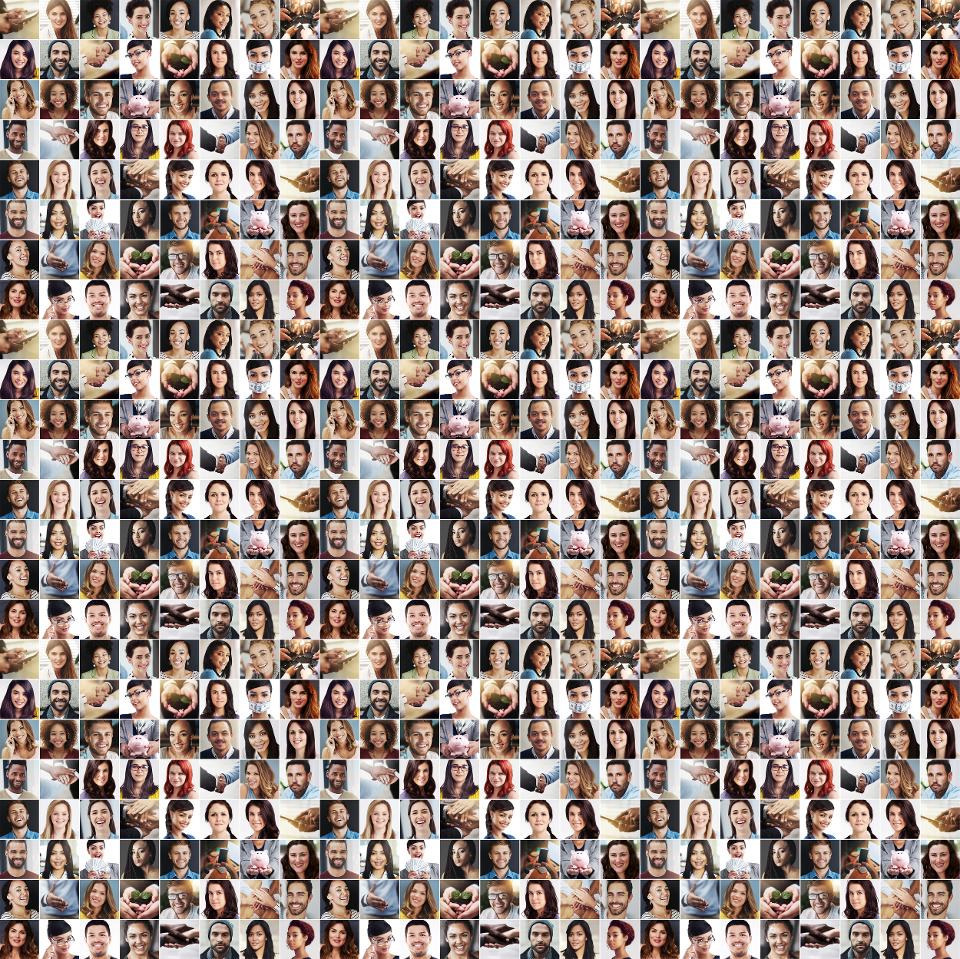 O Faceapp is the latest viral trend of the Internet, has already won the top Downloads in stores Apps, more than 100 millions of people have already downloaded the application from Google PlayAnd Faceapp is now the most well-rated app on the App Store in 121 countries, according to App Annie.

What many users have not understood so far, according to the terms of service Faceapp, the company has a license of the contents of the users without royalties irrevocable and endless to do whatever you want with it.

What license did users actually give to the app?

O users granted to the Faceapp sublicense, perpetual, irrevocable, non-exclusive, royalties, fully paid and transferable license to use, reproduce, modify, adapt, publish, translate, create derivative works, distribute, publicly perform and display your User Content and any name, username or image provided in connection with your Content in all formats and media channels now known or later developed without compensation to the user.

Whether this is important to you or not is your decision.

Once something is uploaded to the cloud, you’ve lost control of whether or not you’ve given your content a legal license. That’s one of the reasons why Apple is sensitive to privacy, and is currently doing most of its Artificial Intelligence work on the device.