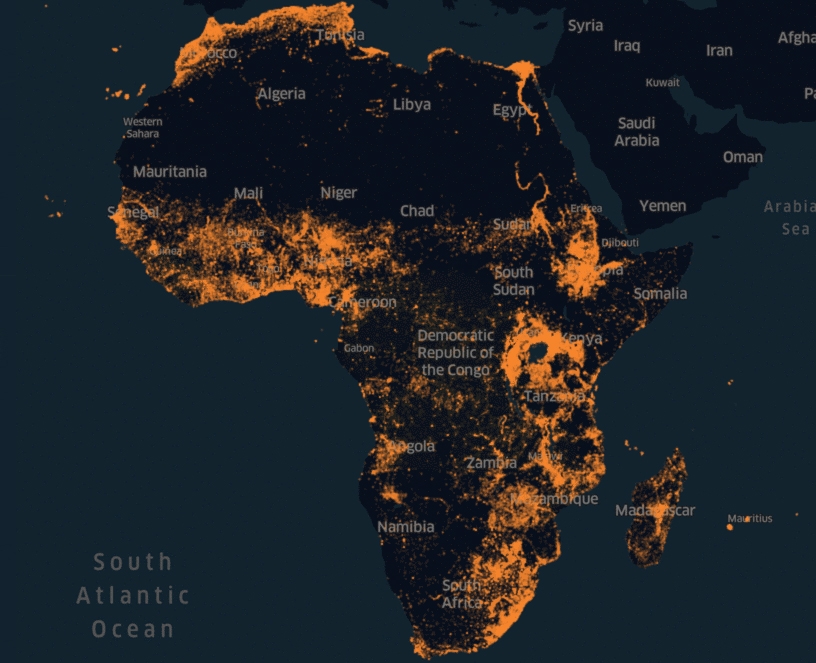 O Facebook is working closely with leading research and non-profit partners to use Artificial Intelligence (IA) that can enable the creation of more detailed population density maps.

According to Facebook, these IA-based maps are intended to support the efforts of aid agencies and are already being used in sub-Saharan African countries such as Malawi and Tanzania.

The Facebook mapping project seems to support one of Deloitte's technology forecasts for 2019 that large organizations will be driven by AI. According to Deloitte, an IA-driven enterprise is one in which humans and machines work together within digital systems designed to take advantage of data-driven insights.

“Facebook maps ensure that we focus our volunteers' time and resources where they are most needed, to improve the effectiveness of our programs,” says Tyler Radford, executive director of the Humanitarian OpenStreetMap team, which is part of the Project.