O Facebook is developing a method to unmask the controversies deepfakes, the name given to fake videos and images that recreate the face and voice of personalities to give verisimilitude to the real content.

The company will take advantage of its Artificial Intelligence (AI) technology, which is able to imitate a person's writing just having only one word as a basis for study. This system analyzes the user's writing, and is able to convert any other text you want to a similar spelling. 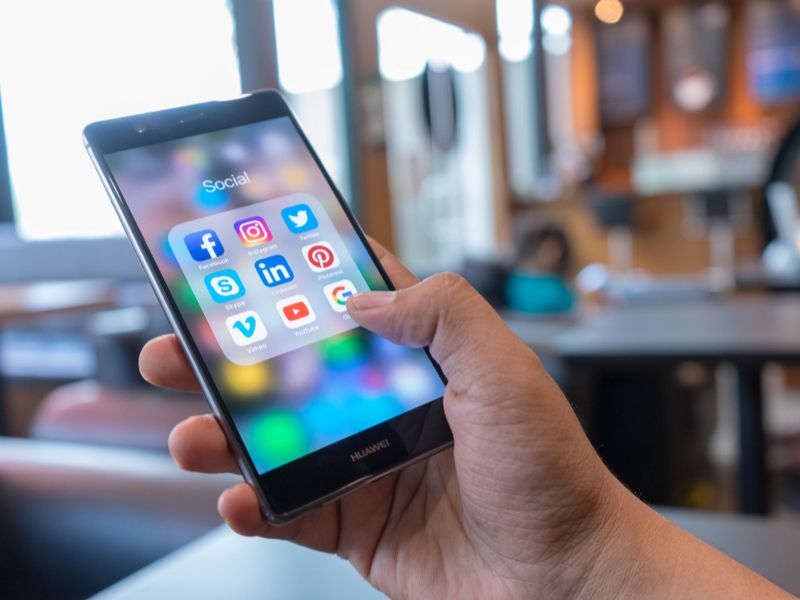 Researchers working for Facebook have come up with a method that makes it possible to eliminate “deepfakes”, false hyper-realistic images edited based on artificial intelligence and identification of their origin.

According to Tal Hassner and Xi Yin, two researchers from the social network who worked on the matter, together with the State University of Michigan (United States), the system "will facilitate the detection of 'deepfakes' and the tracking of related information."

Nicknamed TextStyleBrush, this new system is able to recognize by AI the writing style of each user, just have a word as a study. Once this is done, the system is capable of replicating any text that is intended within that spelling, creating truly surprising results.

For example, if you have text in a certain font that you want to apply to other content, TextStyleBrush is able to recreate it – even if this font is something digital, and not really handwriting.

In photography, this fingerprint can be used to identify the camera model used; in computing, the objective is to identify the generation system used to produce the lie.

In late 2019, Google made thousands of video 'deepfakes' public, making them available to researchers who wanted to develop methods to detect manipulated images.