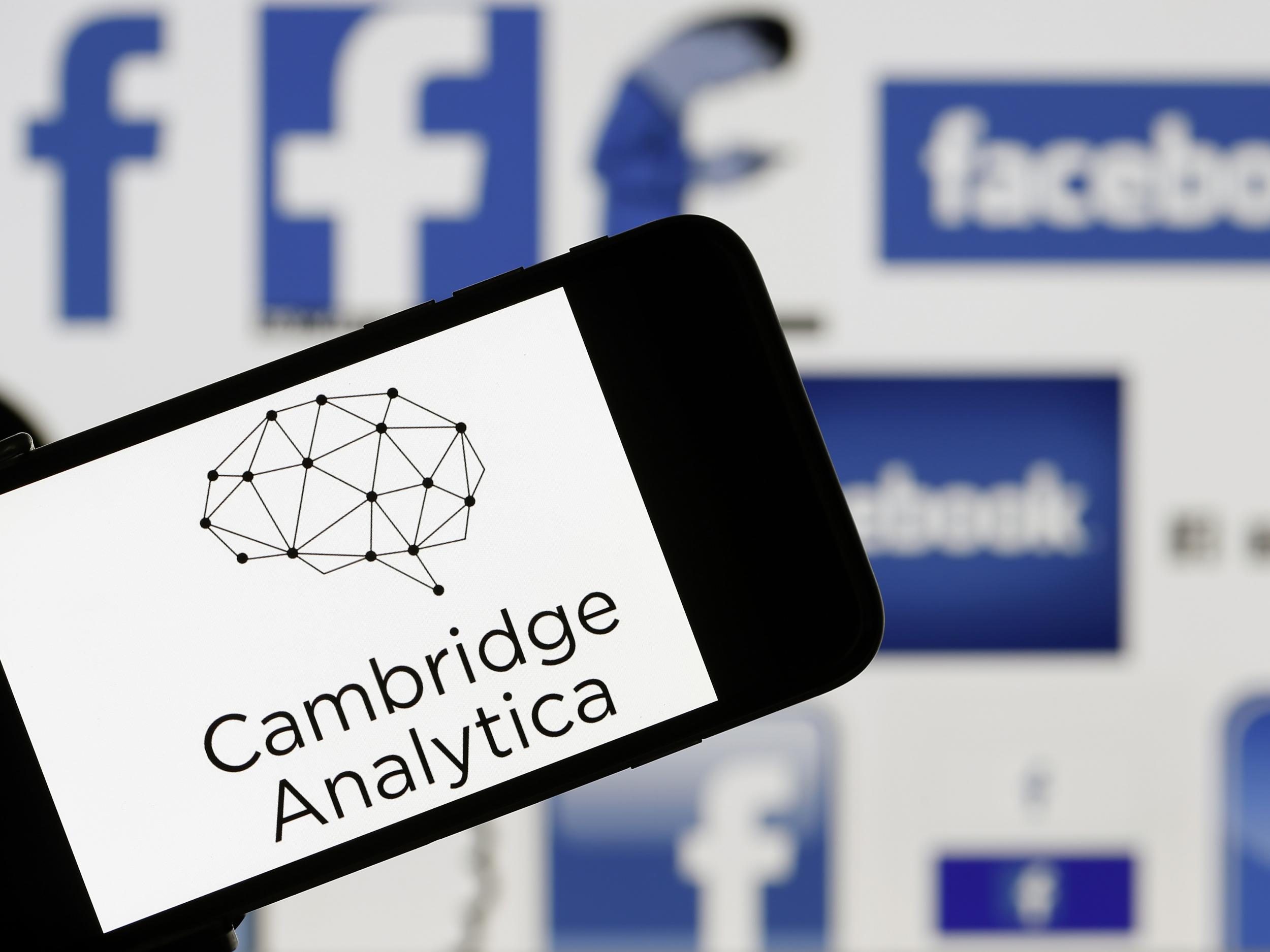 O Facebook will have to pay a fine of around $ 5 billion to the United States Federal Trade Commission (FTC) for the privacy breaches that occurred with users of the social network during the Cambridge Analytica scandal in 2018 .

According to the Wall Street Journal, this is the biggest sanction ever imposed on a US technology company for privacy breach, almost 230 times greater than the $ 22,5 million fine charged to Google on 2012.

“The FTC study found that Facebook had known about this data collection since 2015, but it only started taking steps to resolve the problem after it was exposed in 2018.”

The investigation into the case was triggered by information revealed in March of 2018, according to which the British consultant Cambridge Analytica used an application to collect data from 87 millions of Facebook users without consent and for political purposes.

In October of last year, Facebook had already been fined in the UK at 560 million for the same reason. It remains to be seen whether additional measures will be applied to the Mark Zuckerberg.

Although the FTC has reached an agreement on the amount of the fine for Facebook, the decision will still be reviewed by the Department of Justice, which will decide whether the agreement is fair to everyone or if it is not good enough - and the case should even be brought to court.