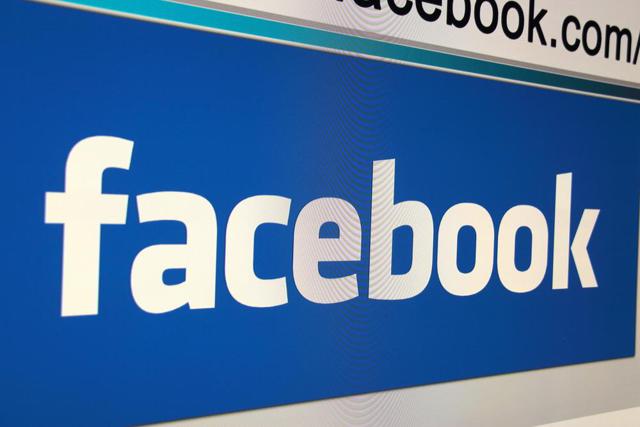 Users around the world have been listening to the news of sharing sensitive Facebook data with other companies.

Facebook conducted an audit to detect applications that could misuse user data. The first results of the Facebook application audit are being revealed. After examining “thousands” of apps to see if any of them used personal data, the social network found 200 apps that were immediately suspended.

Application names have not yet been revealed. The social network said that when it discovers that an app has misused user data, they will be notified, as Facebook did after disclosure of undue share by Cambridge Analytica.

Will the scandal end in this way?