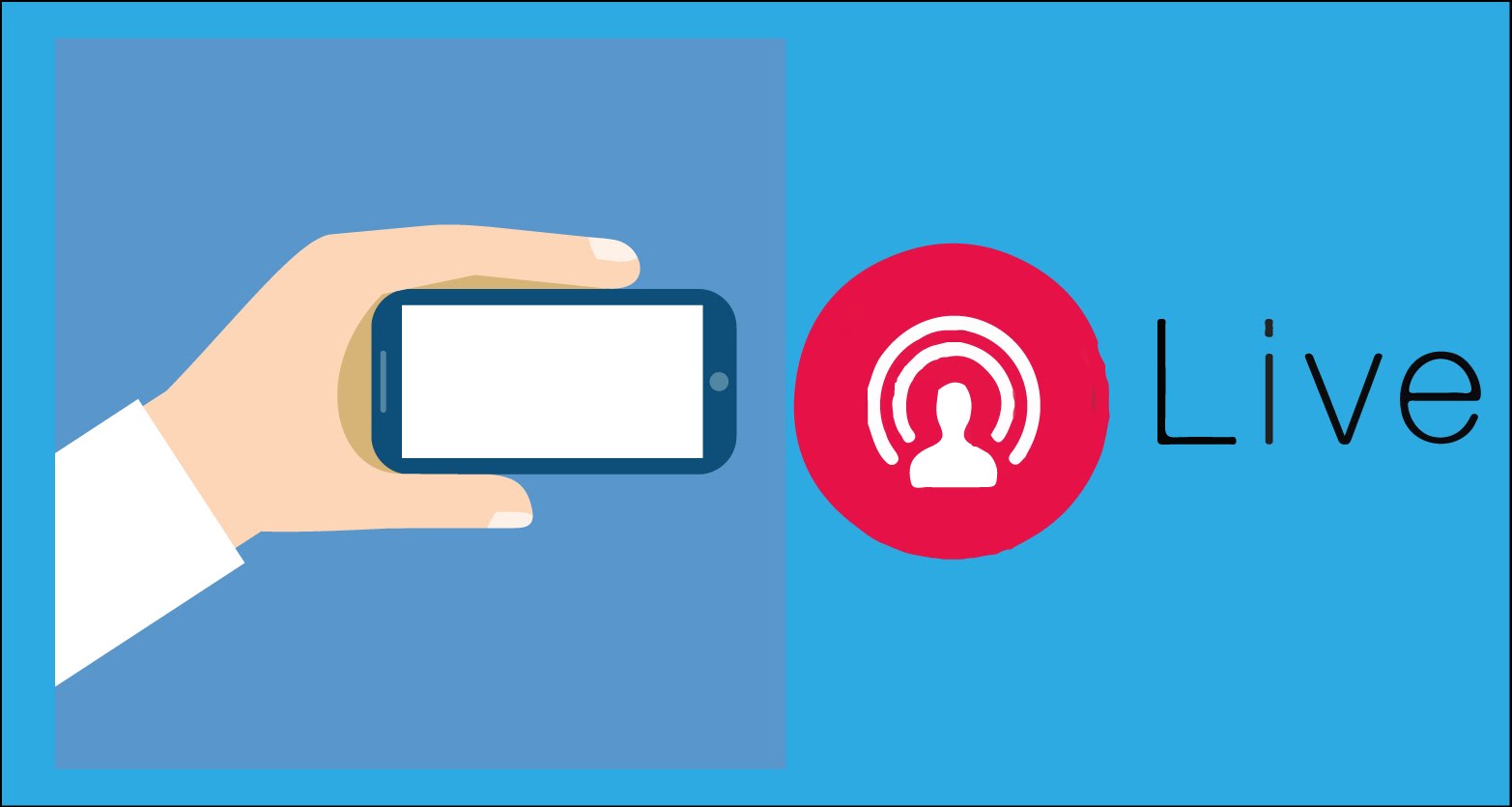 O Facebook confirmed that it will start paying for live video streams, a tool also known as live streaming. After some rumors, the information was finally made official by the company.

Facebook has been investing heavily in the area of ​​live video streams, a feature that until now only a small group of companies and some celebrities have been paid to publish broadcasts in law.

Now the company intends to pay users who have a minimum number of 2000 followers on their pages and who at least 300 of them view the video simultaneously. An option open to the general public.

"Facebook's focus on this type of content is much more recent, however, and has shown rapid growth."

Facebook's main rival in video streams so far is the UAF YouTube, which pays its users an 55% share of ad revenue per year in exchange for making videos that are posted on their site.

On YouTube, you need 10 subscribers just to apply for the live streaming service. On Facebook, in addition to having a number of established followers, the platform will share 55% of ad revenues with users, the same percentage paid by its rival YouTube.

In a short term, in the view of the CEO of Facebook, the most important content for people will be the videos.