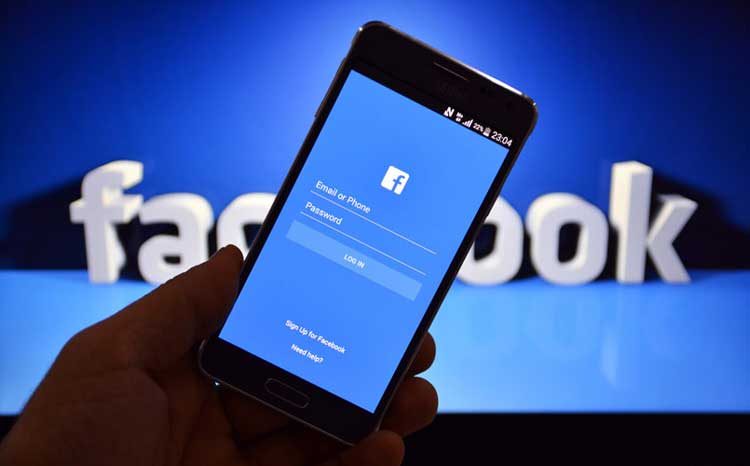 O Facebook may be creating an operating system in an attempt to break free from other tech giants like Google. In the future the brand may use its own system to use in its products such as Oculus and Portal devices.

Based on Ficus Kirkpatrick, Facebook executive, the project will be built from scratch and led by Mar Lucovsky, a former Microsoft engineer. This is no longer the first time that Facebook thinks about developing its own operating system, having previously developed a prototype of a customized operating system for Home that in the end ended up not using it.

“We really want to ensure that the next generation has room for us. We do not believe that we can trust the market or our rivals for this. And so, let's do it ourselves, ”said Andrew Bosworth, head of Facebook's Augmented and Virtual Reality to The Information.

This is not Facebook's first foray into this terrain after trying a custom version of Android with Home, which it eventually abandoned. In terms of hardware, rumors are emerging that the company is developing Augmented Reality glasses, codenamed “Orion”. These glasses should reach the market in 2023, already with this new operating system.

Another segment of Facebook's interest is investing in brain-computer interfaces, as it recently acquired CTRL-Labs, a brain-machine interface technology company. The purpose of the acquisition is to create a bracelet that allows people to control their devices as a natural extension of movement.