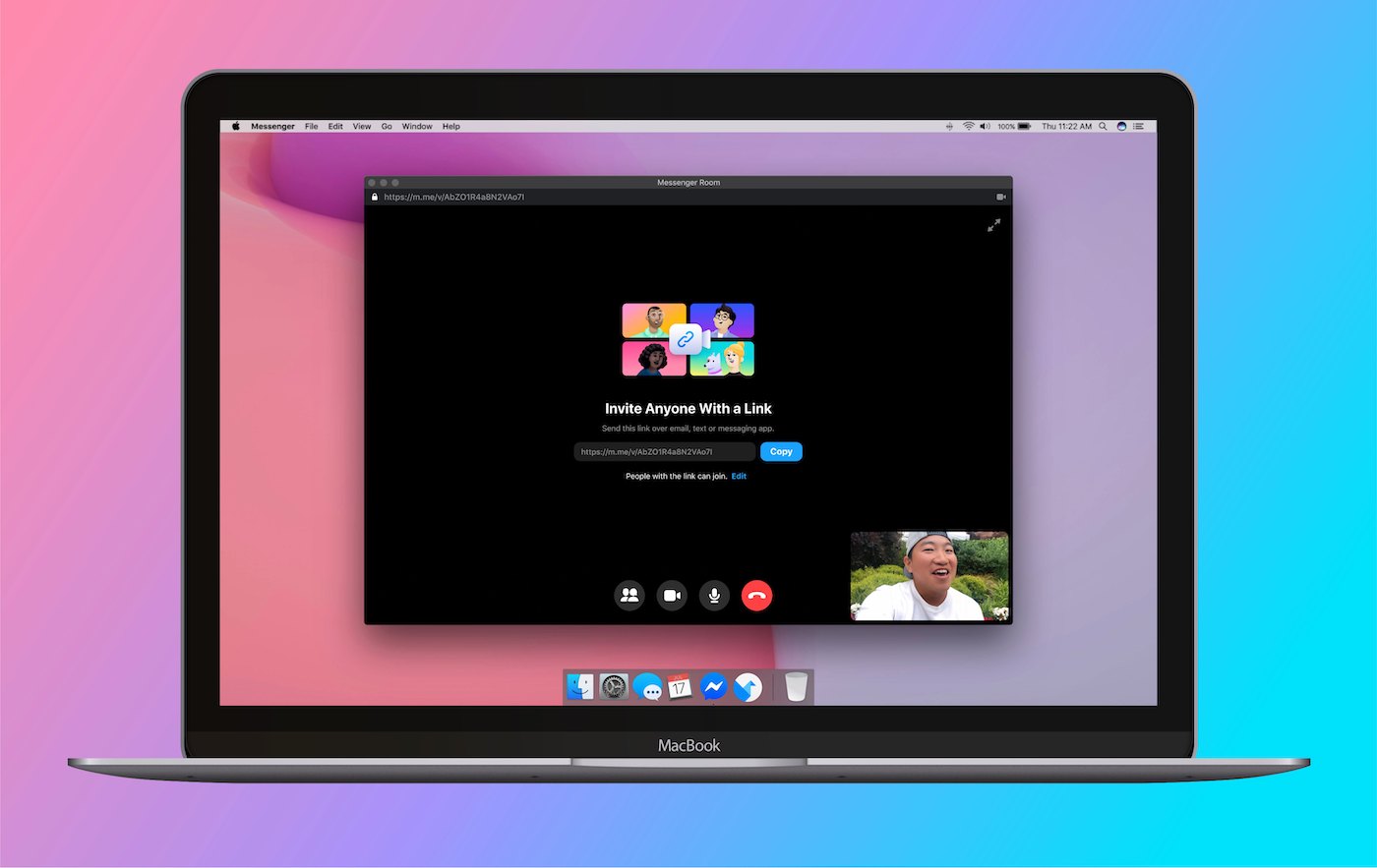 O Facebook announced a video conference system called Messenger Rooms which allows groups with a maximum of 50 people to join, in videoconferences in the Messenger even if they don't have accounts on those platforms.

According to the vice president of Facebook Messenger, more than 700 million accounts per day participate in video calls, considering both Messenger and WhatsApp - which also started a test with an increase in the number of participants in video calls in its app.

For now, this new feature is only being made available in some countries, but it will be available to the rest of the world in the coming weeks, guarantees the social network. "Soon, Facebook will also announce new ways to create video calls to Rooms through Instagram and WhatsApp," adds the company.

Facebook's proposal comes at a time when video conferencing tools like Zoom, Skype and Google Meet become popular options for keeping in touch with friends, family and co-workers. Anyone invited to a “Room” on Facebook can enter via a computer or mobile phone, without having to download any additional programs.

How to create a conversation in Messenger Rooms

2. Touch the people tab at the bottom right of the screen.

3. Touch create a room and select the people needed for the meeting.