The U.S. Federal Bureau of Investigation (FBI) announced it had successfully unlocked the two iPhone associated with the Pensacola, Florida, shooting that took place in December 2019.

Thanks to raid conducted by the FBI, could not find evidence linking the gunman to terrorist groups, which facilitated the development of research. Although Apple provided data from iCloud to assist authorities, the Justice Department criticized Apple for not facilitating access to the system.

The FBI has developed its own tool that lets you bypass Apple's smartphone lock code.

The FBI was able to access an iPhone 5 and an iPhone 7 Plus, two devices that are associated with the author of a shooting that killed three people and injured eight others. According to the information, instead of using a tool from an outside company, as in the case of the San Bernardino sniper, it was the FBI itself that developed the tool that allowed 'crack'The iPhone.

Cristopher Wray, director of the FBI, at a press conference on Monday, said that they examined every partner and every company that might have a solution to access these phones. None had. "Por that we created it. Unfortunately the technique we developed is not a solution to our biggest problem with Apple. It's a very limited application".

Apple defends itself by saying that the false claims against the company are just an excuse to weaken encryption and other security measures that protect millions of users, and promote national security.

Finally, the company stresses the trust of its customers, since there is a commitment to keep their data safe. For that Apple does not store passwords or have the ability to unlock iPhones protected by codes. 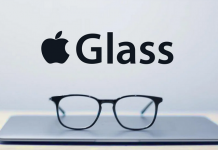 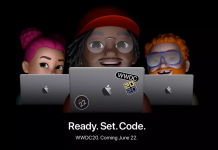 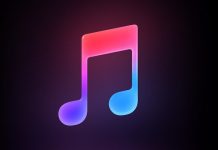 Angola among the new countries with access to Apple Music