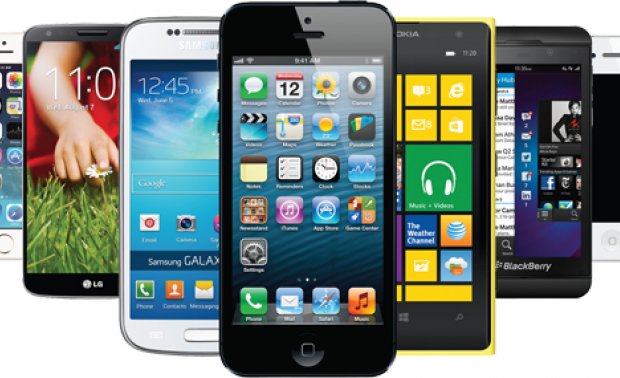 Study released by Association of Telephony Operators na MWC 2017 which takes place in Barcelona, ​​Spain, points out that more than five billion people should have a mobile phone in 2017.

According to the data, at 2020, 5,7 billion people, three quarters of the world's population, will have a mobile phone, mainly due to the rapid acquisition of these devices by Asian populations, and mainly by India, which will contribute half of this growth.

The studies also point to a growth in numbers of phones with 3G and 4G mobile internet connection. Currently, 55% of mobile phones have these connections, and by 2020 that percentage will reach 75%. Devices with 4G connection will be the ones that will advance the most, going from 23% to 41% at the end of the decade.

The Association also indicates that the transition from 3G to 4G and the future leap to 5G will happen through greater investment by operators. And it estimates the investments made since 2010 in networks worldwide at one trillion dollars and an additional 700 billion by 2020.

With regard to the fifth generation of mobile technologies (5G), the study points to the launch of the first commercial offerings in 2019 and coverage of a third of the world population in 2025.

Building the 5G future on an LTE basis