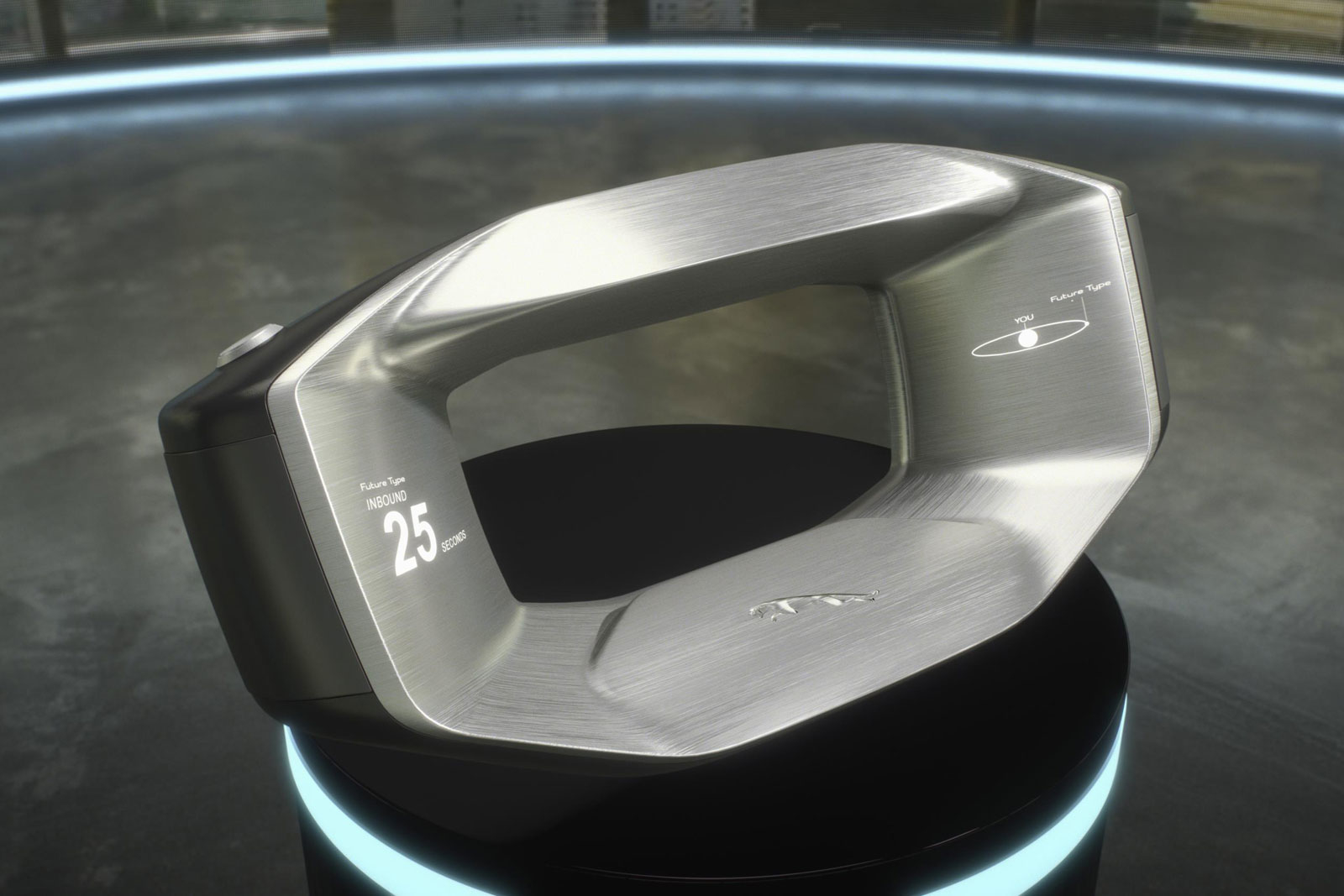 The big companies of the automobile industry, has bet heavily on the future of cars, in which everything indicates that revolves around the autonomous cars. And it seems that Jaguar does not want to evade the rule, since it intends to implement a different type of steering wheel than usual.

Unsurprisingly, the steering wheel does not have a promising future in the world of technology, in fact, it may disappear completely as autonomous cars gain space.

But there seems to be an idea that could cause the flyers not to disappear, Jaguar revealed a steering concept called "Sayer"Designed for an era when cars are usually moving and personal property is a thing of the past.

The tire would have its own Artificial Intelligence system and would follow it from car to car.

A artificial intelligence would serve largely as a doorman. It would link you to an on-demand service club, it would help drivers take a trip when and where they need it. For example: if there is a mandatory meeting, for example, the driver could tell the tires while he is still in his living room and would find out when the car would need to arrive and tell him when the driver wants to take control.

Will Jaguar produce even these flyers?