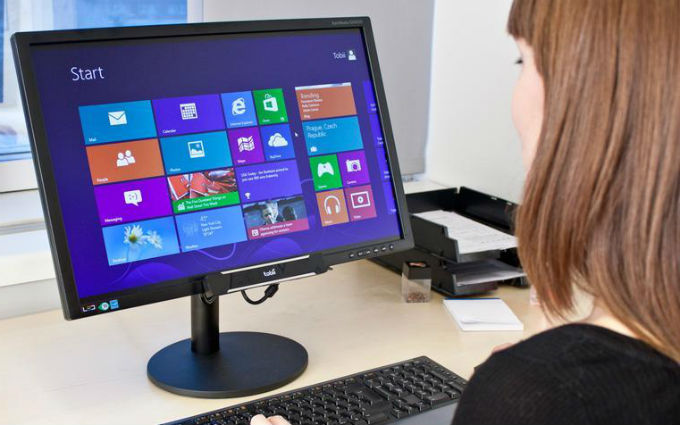 We started by "controlling" operating systems primarily with the keyboard. Then came the “magical” mouse and the GUI (Graphical User Interface) systems won everyone's sympathy.

The accessory runs special software called Tobii Gaze, which tracks the exact points that the user is observing on the screen, thus allowing to control actions such as scrolling the screen or even interactions in games and applications.

Next generation Windows to be unveiled on June 24th

Windows and Office: Woman sentenced to 6 months in prison for pirating products