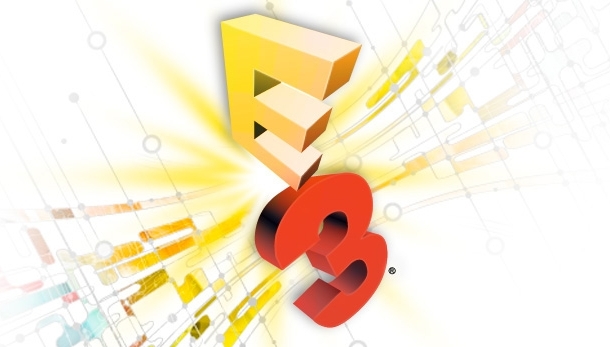 Although 3's E2014 edition has already been completed, the massive number of games that have taken place at this event still provides weeks of content to watch and absorb. When navigating between so many games it is easy to find the most popular titles like Call of Duty Advanced Warfare ou Mortal Kombat X, but equally easy is also to miss some lesser known titles. Less wires made a selection of videos of various games that took part in the great international game fair of 2014.


This War of Mine


Shroud of the Avatar: Forsaken Virtues