At the beginning of this year, information emerged that, Angolan technicians would accompany the construction of Ango-Sat (AngoSat-2 and AngoSat-3), and it seems that the process is already underway, as it has recently been confirmed that GGPEN (National Space Program Management Office) technicians have been certified as controllers
flight time of Angosat-2. 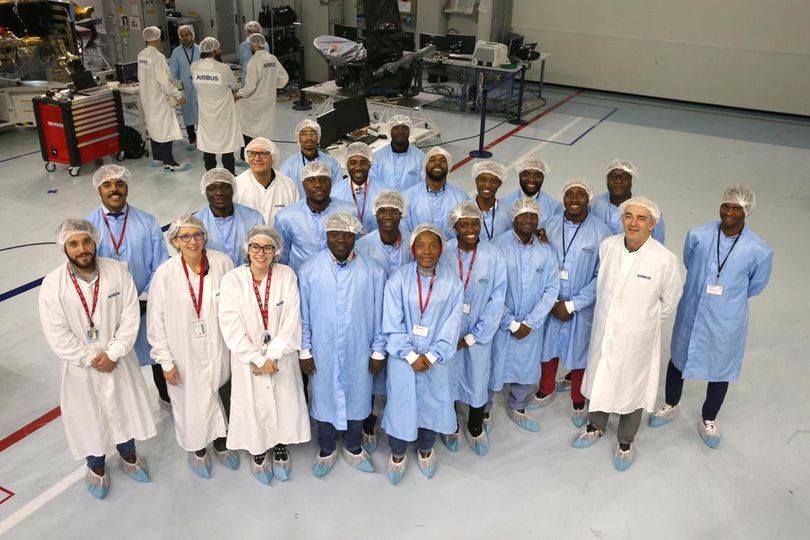 Forty-seven flight controllers / operators have been certified by the Control and Mission Center (MCC), in France, to monitor satellite performance, detect anomalies and apply correction actions, within the scope of Angosat 2.

The referred training clarifies the main doubts related to the certification model of engineers to operate a communication satellite, having as theoretical basis the contractual documentation and the observation of the model currently implemented by GGPEN for the certification of the flight operators / controllers of the Angosat2 satellite.

This study resulted in the identification of the strengths of the current model, namely the
ensuring the acquisition of solid knowledge and experience to manage the operation of the satellite, independently, the ability to create operational and technical documentation in Portuguese. It was also possible to identify a field of improvement for this model, based on the study of the model implemented by NASA (in the Bowie Satellite Operations and Control Center (BSOCC) located on the campus of the State University of Bowie, where they have trained and certified students in real-time satellite flight operations since 1996).