A Microsoft, Google and other tech giants met with Joe Biden, president of the United States, on Aug. 25 to discuss cybersecurity in the country. The initiative resulted in billionaire bids by the two companies, with a total of $30 billion pledged for investments in the sector over the next five years. 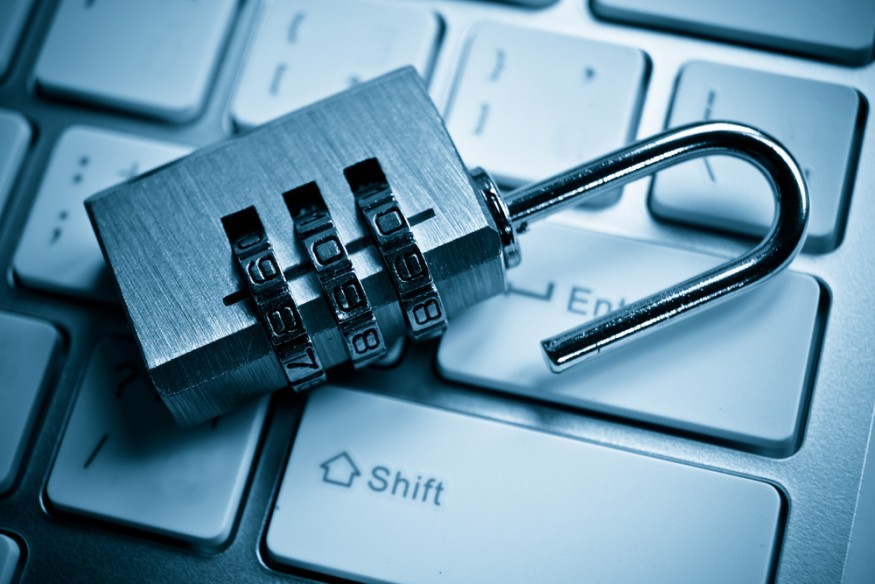 Satya Nadella, Microsoft CEO, used his Twitter account to clarify that a portion of that investment will go towards updates to Microsoft's cybersecurity systems.

"Microsoft will immediately make available $150 million in technical services to help US government agencies update their security protections and will expand partnerships with universities and nonprofit organizations for cybersecurity training."

While Google pledged $10 billion, Microsoft pledged $20 billion to improve cybersecurity in the United States. That money will be used to expand the companies' training network and help government agencies update their systems, as revealed by Microsoft CEO Satya Nadella.

In addition to this investment, President Biden met with major technology companies to discuss threats, such as the recent attack on SolarWinds, as well as possible solutions to adopt to protect US digital systems. Other leading companies and organizations in the market such as Apple, Amazon, IBM and Girls Who Code intend to expand their cybersecurity defenses, either internally (ie within the company) or externally, protecting government systems and society American.