O Google announced the implementation of a Google search tool, called “hum to search“, Which allows you to determine which song is whistling while using the voice command.

To try this new Google function, just click on the voice command, select the song search and start whistling the song for 10 to 15 seconds. The functionality is already available, just install the search engine application for iOS and Android or update it (if you already have it). 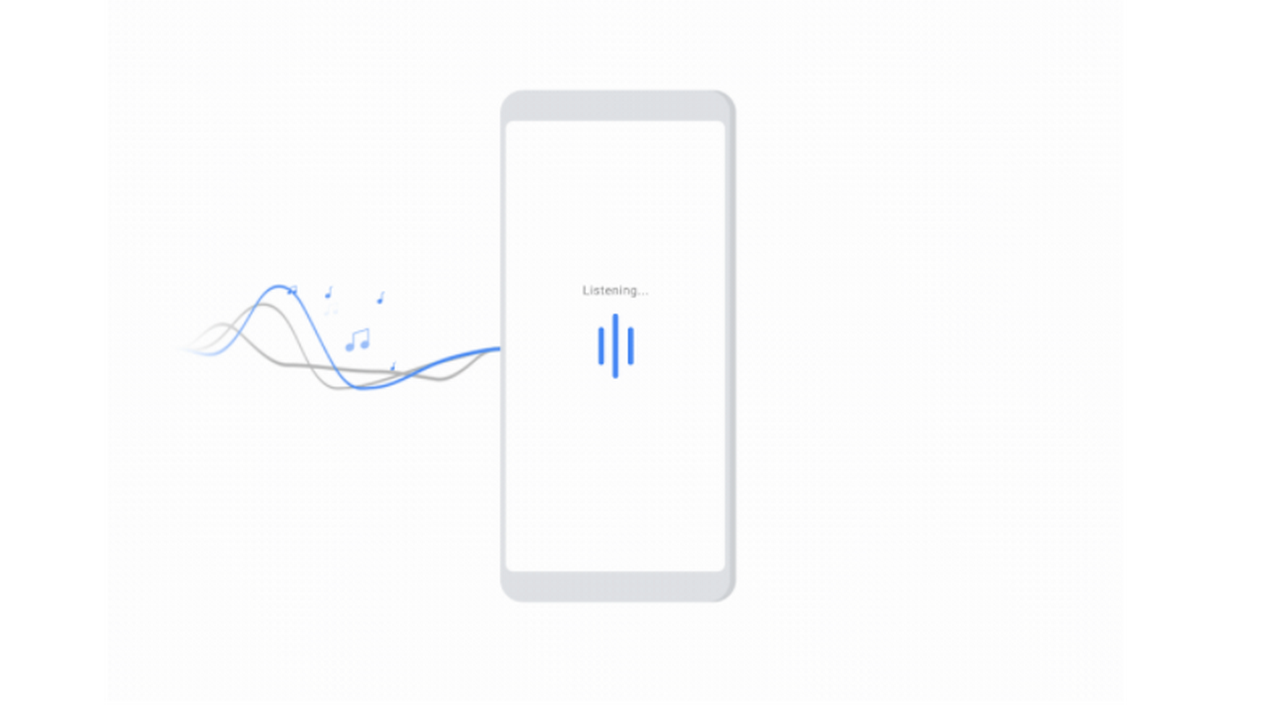 After a while, a list of songs appears whose harmony best corresponds to the way the song whistled, as well as the percentage of correspondence between the two contents. Then, just click on the right song or, if you can't find what you want, click on "try again".

According to Google, the secret behind the tool is the creation of a model that verifies the “fingerprint” of the songs. Each audio, for the algorithm, is nothing more than a sequence of numbers, which makes each song unique. When a user tries to identify a melody with a whistle, what Artificial Intelligence does is to compare the numeric sequence created by the user with those it has in its database.

In addition to identifying the song, the tool sends the search for information about the author, makes the lyrics available and allows the user to hear the original music, so that it stays in the ear and the tip of the tongue. This is yet another demonstration of how, some lines of code can form algorithms so strong that they can effectively improve or facilitate people's lives.