A Google released the final stable version of the operating system Android 11, after almost four months of testing. For those who were already in the test program, the big news that this version brings is the presence of a screen recorder built into the operating system.

According to a note signed by Dave Burke, VP Android Engineering, the automatic update started for Pixel, OnePlus, Xiaomi, OPPO and Realme phones. The other smartphones that support the new system will have the update released in the coming months.

Google says that this update has been optimized in the way people use their phones - “giving you powerful device controls. And easier ways to manage conversations, privacy settings, and more. ” 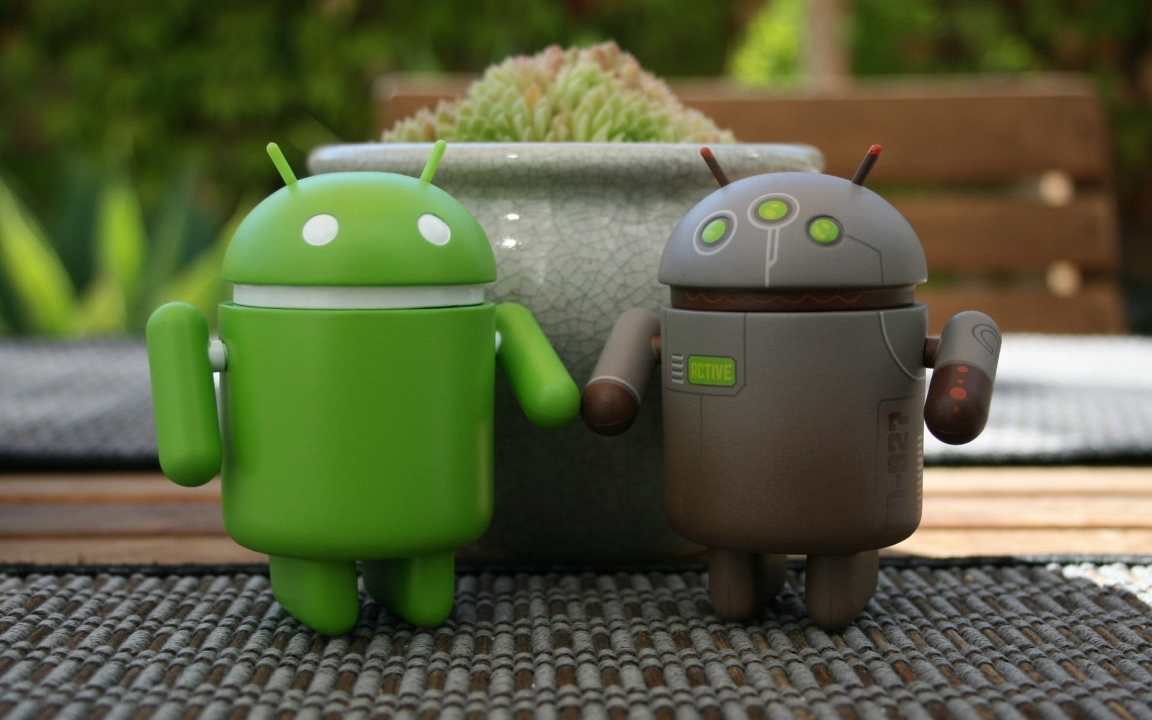 Here are some of the main features of Android 11:

The update is being rolled out gradually and should reach all compatible devices soon.

Microsoft is preparing a folding smartphone