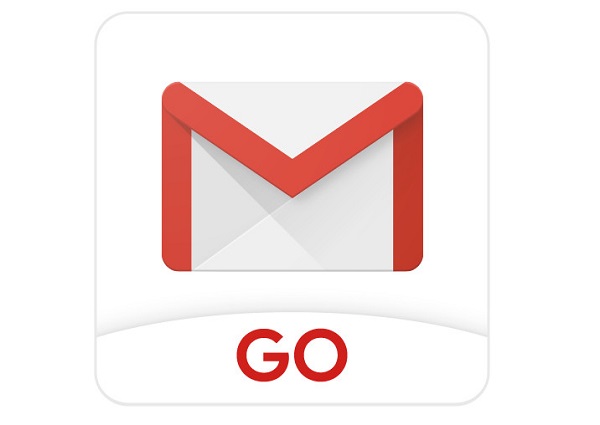 After you have launched the Youtube Go, Google just announced another of its apps for the “Go” line of its Apps, it’s Gmail Go which is a scaled-down version of the global version of the app for phones with basic specifications and low-cost processors, or places with poor connectivity or high Internet usage prices.

However, other nonessential features may not be the same as an example (images will not load automatically), so the application can use less ROM and RAM.

Gmail Go not only takes up less space on your phone, but uses less data than the standard Gmail app. The Go series is generally part of Google's drive to make its products available in countries that use largely memory-less devices and do not have access to fast Internet speeds.

Have you tried out this new version of Gmail?