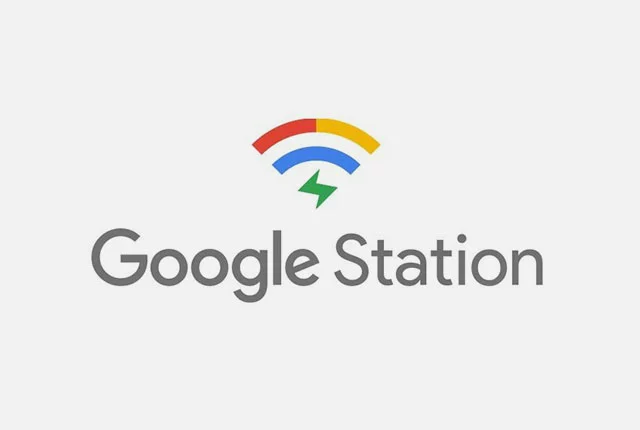 On 2018, Google said it will install 200 Wi-Fi hotspots in Nigeria until 2020, and it seems that it is not the only country on the African continent to benefit from this project, because Google is planning to bring the Google Station , which aims to provide “fast Wi-Fi access for all” to South Africa.

Google Station is a platform that facilitates the deployment of secure and protected Wi-Fi access points in public places, providing its partners with software and hardware support. Google works with network operators, fiber providers, system integrators and other partners to offer its Google Station Wi-Fi service worldwide.

It is understood that Google's value proposition for local mobile operators and players Wi-Fi is a revenue-sharing opportunity in advertising revenue. Google's local carrier partner will be responsible for all costs related to Wi-Fi hotspots, including telecommunications infrastructure, hardware and maintenance. In return, Google Station will show ads to people who use the service and share this revenue with the carrier.