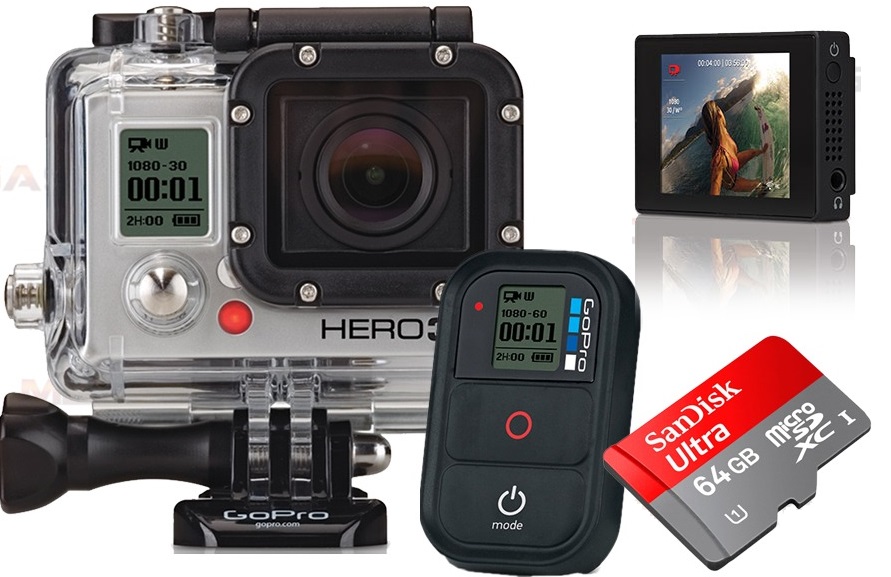 GoPro is one of the most famous cameras in the world. Its special capabilities include 12 megapixel resolution and the possibility to shoot in UHD, that is, 4K resolution. The camera has been used by adventurers around the world to record their flights, dives, jumps ... in short, anything that is dangerous (and not only) can be recorded by a GoPro.

But what if we want to transmit these images in real time via the internet?

Until yesterday this was extremely difficult, you could improvise and use a computer to make a live broadcast, but we have to admit that it is not practical to play sports and to have a computer attached. But today the Live Stream, one of the largest sites for real-time video transmission over the Internet, updated its iOS app giving the possibility of live transmission to the GoPro cameras.

GoPro's team was not involved in the creation of this application, but it will be a chance for the company to sell more and more cameras, since many users have long waited for this functionality.