The Government will hold an international public tender for the exploitation of national transport infrastructure (Backbone) and the metropolitan networks of the Angola Telecom.

In a note, the Ministry of Telecommunications and Information Technologies and Social Communication (MTTICS), which coordinates the process, emphasizes that the competition aims, within the strategy of boosting and profiting from the public business area, to attract investment and know-how in the sector for the management, exploration and expansion of infrastructure, as well as the training of staff related to Angola-Telecom. 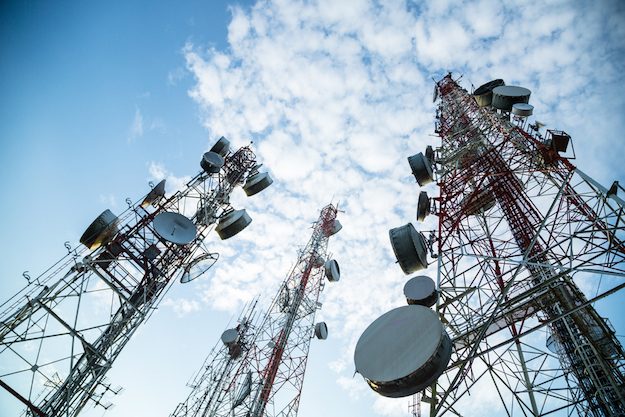 The contest will be open for a period of 60 days to all national and foreign natural and legal entities. According to the statement, the partnership will contribute in a realistic and transversal way to the country's economic and social dynamism and growth.

"This sub-concession, by stabilizing, recovering, expanding and modernizing national telecommunications infrastructures, will allow the various electronic communications operators to benefit from access to a robust and redundant national coverage network, being able to offer their customers quality services at prices competitive,” says the note.

According to the Government, the increased stability and availability of infrastructure, the development of the digital economy and the economy in general, combined with the potential of a population in which 66% is under 25 years old and an annual population growth rate, which by 2034 it is estimated at more than 3%, they will ensure a converging growth for the telecommunications market, also bringing higher levels of profitability to investors.

The tender will culminate in the signing of a sub-concession contract that will have a validity period of 15 years. Angola Telecom EP is the public telecommunications operator 100% owned by the Angolan State, with representation throughout the national territory.

For more information about the competition, interested parties should access the official website of the Ministry of Telecommunications, Information Technologies and Social Communication www.minttics.gov.ao or from Angola Telecom www.angolatelecom.ao