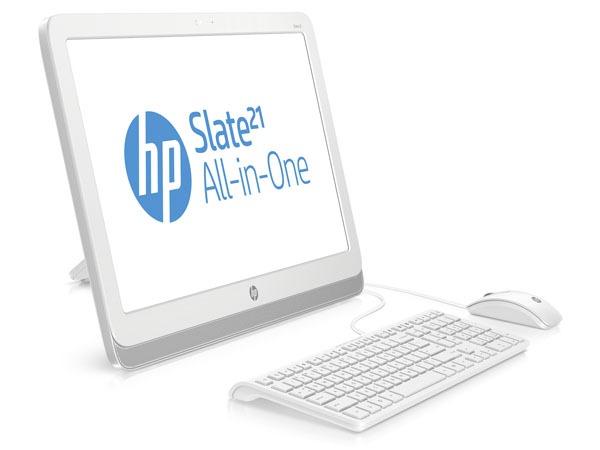 Because it is free, hardware manufacturers, companies that only assemble devices, start to think about using it in their projects, even if they are only “test projects”. The fact is that if it works, they will profit for sure, if it doesn't work ... well, at least they tried.

This computer has an 21,5-inch, touch-sensitive screen (touch screen) and comes in the All-in-One format (all in 1, see the image above). He was dubbed Slate 21 and actually this computer behaves like a tablet supported on a base.

With these features and this price, many must be thinking of running to the stores and being able to buy that computer, but there is a counterpart: Slate 21 has no built-in battery, that is, we will have to keep it always on, just like a ordinary desktop computer.

If you're still interested in Slate 21, wait until September to see how Android behaves on much bigger screens.