27 March was the date chosen by Huawei to end all the rumors associated with its new high-end smartphones.

The launch was made in Paris and as expected, Huawei was ready to "attack" the main competitors. The Chinese manufacturer introduced the P20 and P20 Pro, with the clear intention of taking a step to leave the third place among smartphone manufacturers. So, Samsung, great attention ..

The Huawei P20 has an 5,8 inch screen, the P20 Pro features an 6,1 inch screen. For those who wanted a bet would be on quality, Huawei made the two models entirely of glass, giving the gradient effect of two colors depending on viewing angle.

The design with curves, current trend, was maintained. The "breakthrough" is the clipping at the top of the screen, famous after the launch of the iPhone X. But Huawei was clever in the way he designed the cutout on the screen, which is much narrower than the Apple smartphone. 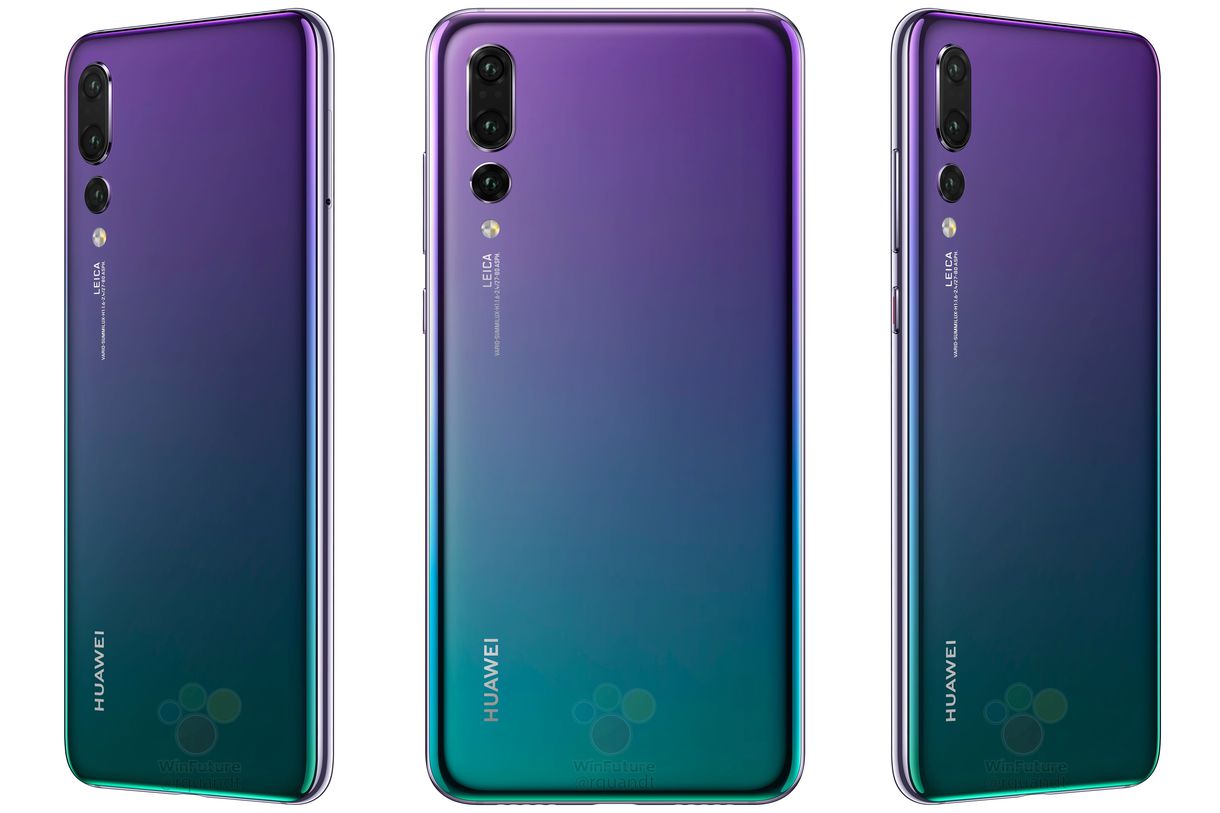 Both Huawei P20 and P20 Pro come with Full HD + screen, which in principle ensures that they consume less battery than devices equipped with QHD + technology.

RGBW technology ensures brighter than ordinary LCD displays due to the extra white pixel. According to Huawei, the device even displays 770 nits, 25% more than its rivals, iPhone X and Galaxy S9. 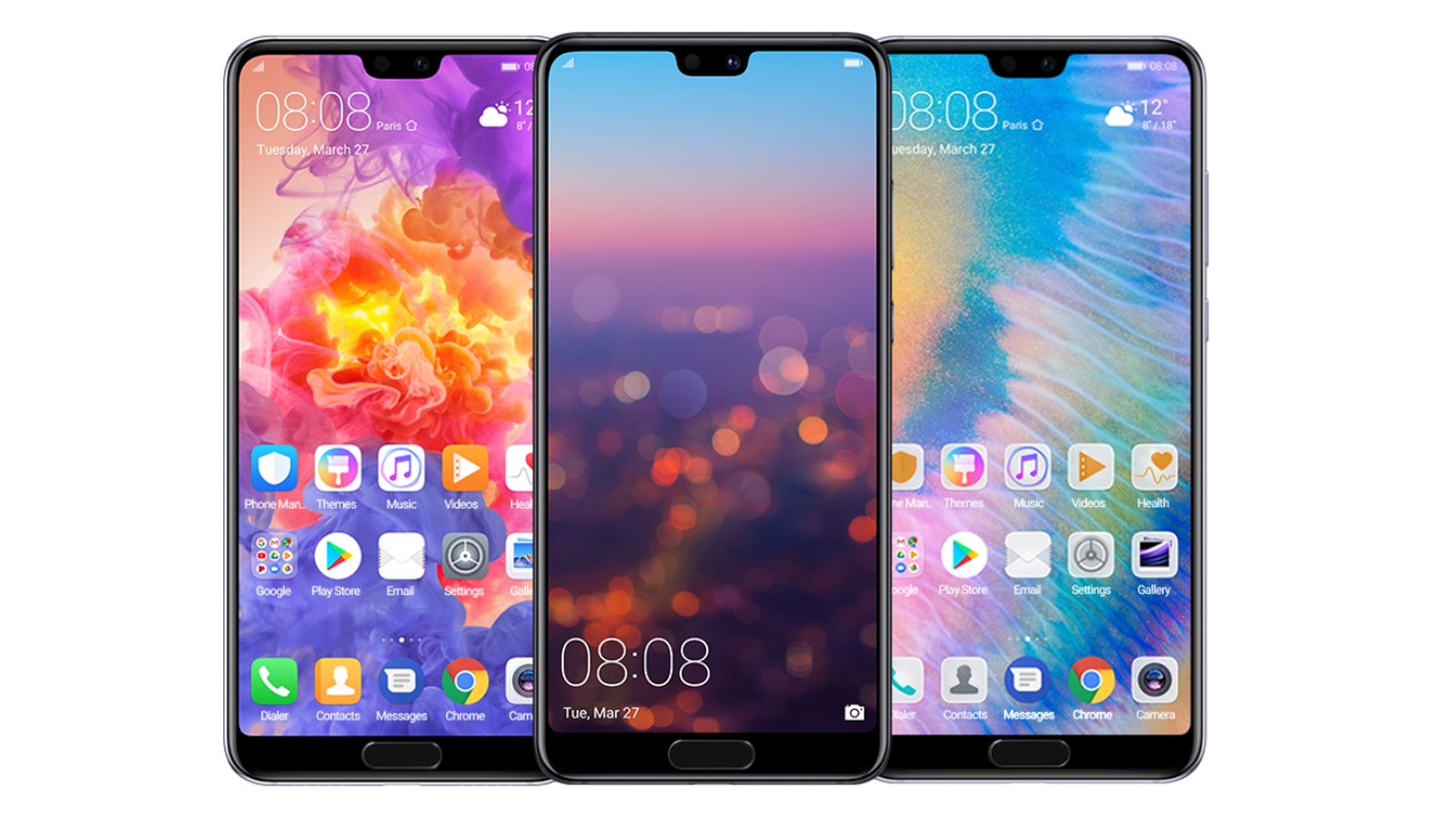 The P20 Pro is waterproof and can withstand up to 1 meters deep and is IP67 certified for dust resistance. P20, on the other hand, simply resists water (do not try swimming with this smartphone) and is classified as IP53 only.

The new Huawei smartphones have a chipset Kirin 970 homebrew of 10nm and eight cores capable of reaching 2,4 GHz. At the storage level, both models will have options of 4 GB or 6 GB of RAM and will have internal storage from 128 GB.

Your smartphone has a face unlock feature with a recognition time of 0,5 seconds.

This is one of the most important specifications and apparently Huawei did not want to disappoint his followers:

As expected, Huawei brings Android 8.1 to both smartphones, with the EMUI 8.1 user interface.

The cameras come to end the competition

Huawei warned and complied. The cameras of the two smartphones catch the eye of anyone, no matter if you are a fan of another company, it will take a few seconds to analyze.

The P20 features a Leica dual camera, a monochrome 20 megapixels and another with 12 RGB megapixels;

the P20 Pro has a triple camera and its lenses, making it the first smartphone with these specifications. The first camera is a 8 megapixel telephoto, with optical image stabilization and aperture f / 2.4. The second bet on a sensor with 40 megapixels and aperture f / 1.8. The third has a monochrome 20 megapixel lens and larger f / 1.6 aperture. 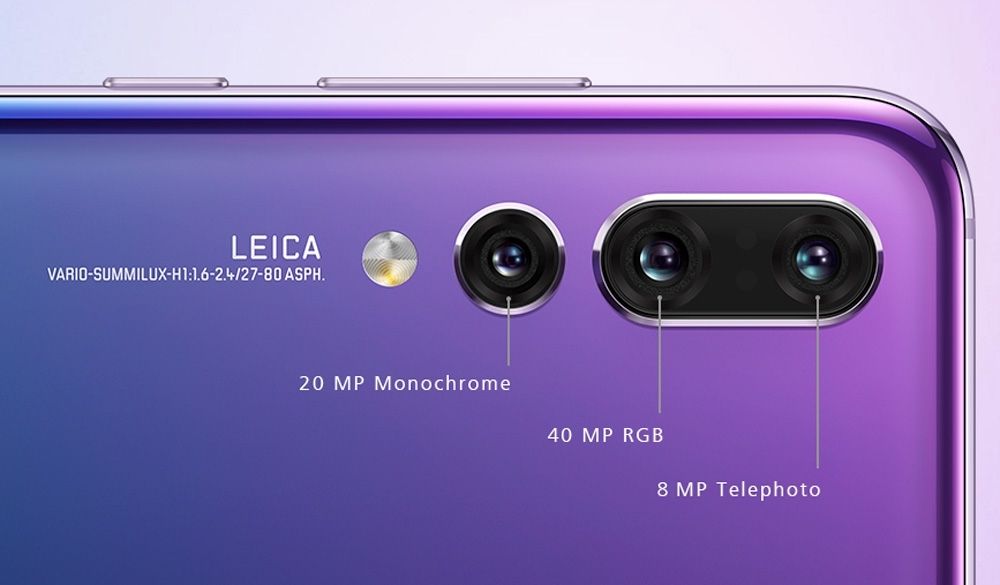 For those who take more professional photos, the camera configuration of P20 Pro is considered the highest in terms of light sensitivity, reaching ISO up to 102.400 (most phones reach ISO 6400). The P20 Pro is the first 3x optical zoom smartphone thanks to the telephoto lens, which can reach up to 5x if it is the "hybrid zoom". Another interesting feature of the camera is the effect of super slow motion with 960 frames per second in 720p.

IA is the trend, implanted in the cameras will be responsible for helping the user to adjust the photos according to what is in focus in the lens with the aid of a dedicated processor - ISP (image signal processor).

These are expected prices for the European market, since in the USA Huawei still faces some legal issues.

Huawei's smartphones will be on the market in the second quarter of 2018, meaning those interested will need to stay tuned from April to June.

Huawei has done official launches of its smartphones in Angola, setting attractive prices in Kwanzas, we hope that this time does not go away the rule.