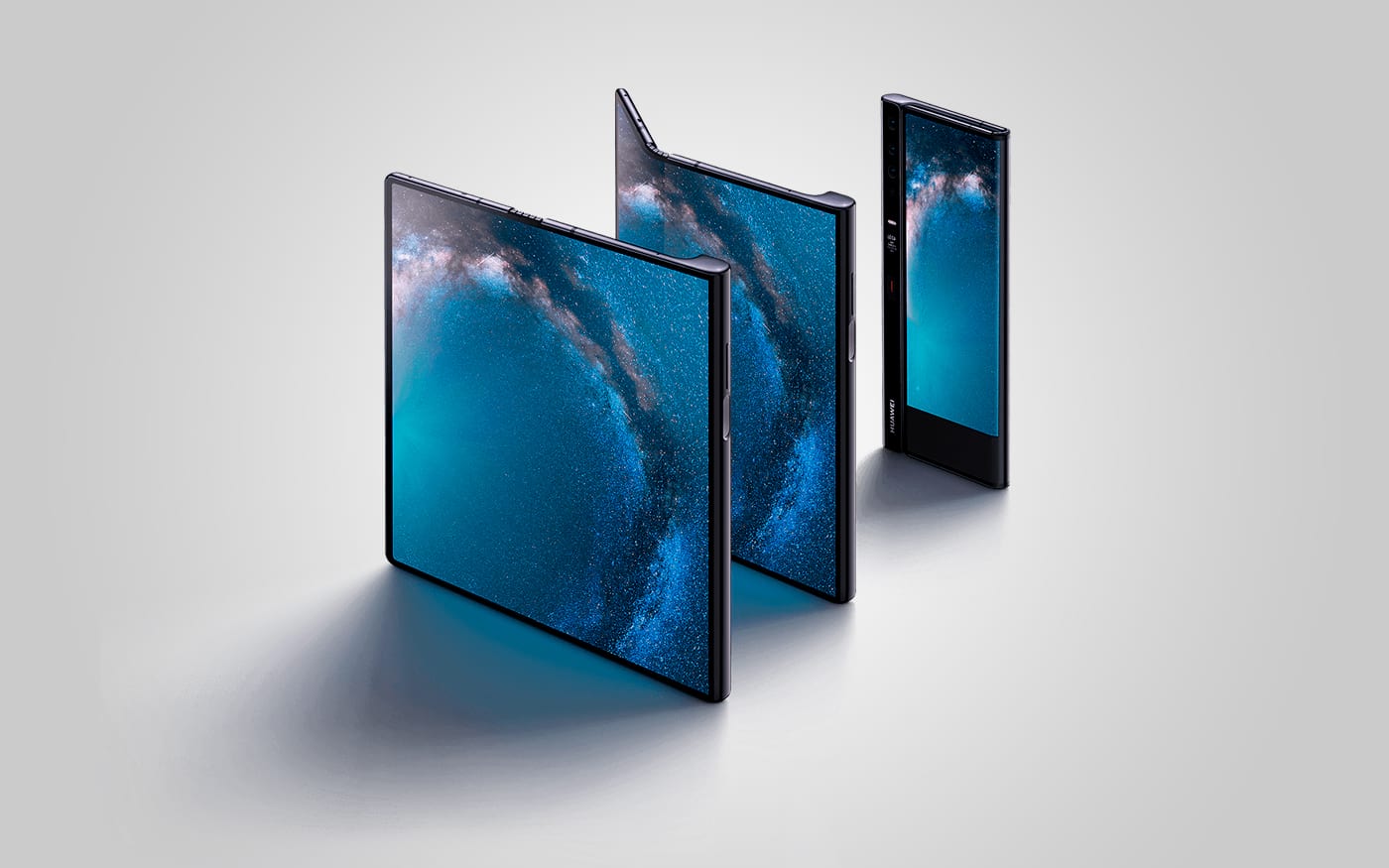 A Huawei, to Sony and other smartphone brands presented new equipment this Monday even with the Mobile World Congress (MWC), the largest smartphone event in the world, canceled because of the coronavirus. The Chinese company launched from Barcelona, ​​where the event should take place, the new high-end foldable mobile phone, the Kill XS. 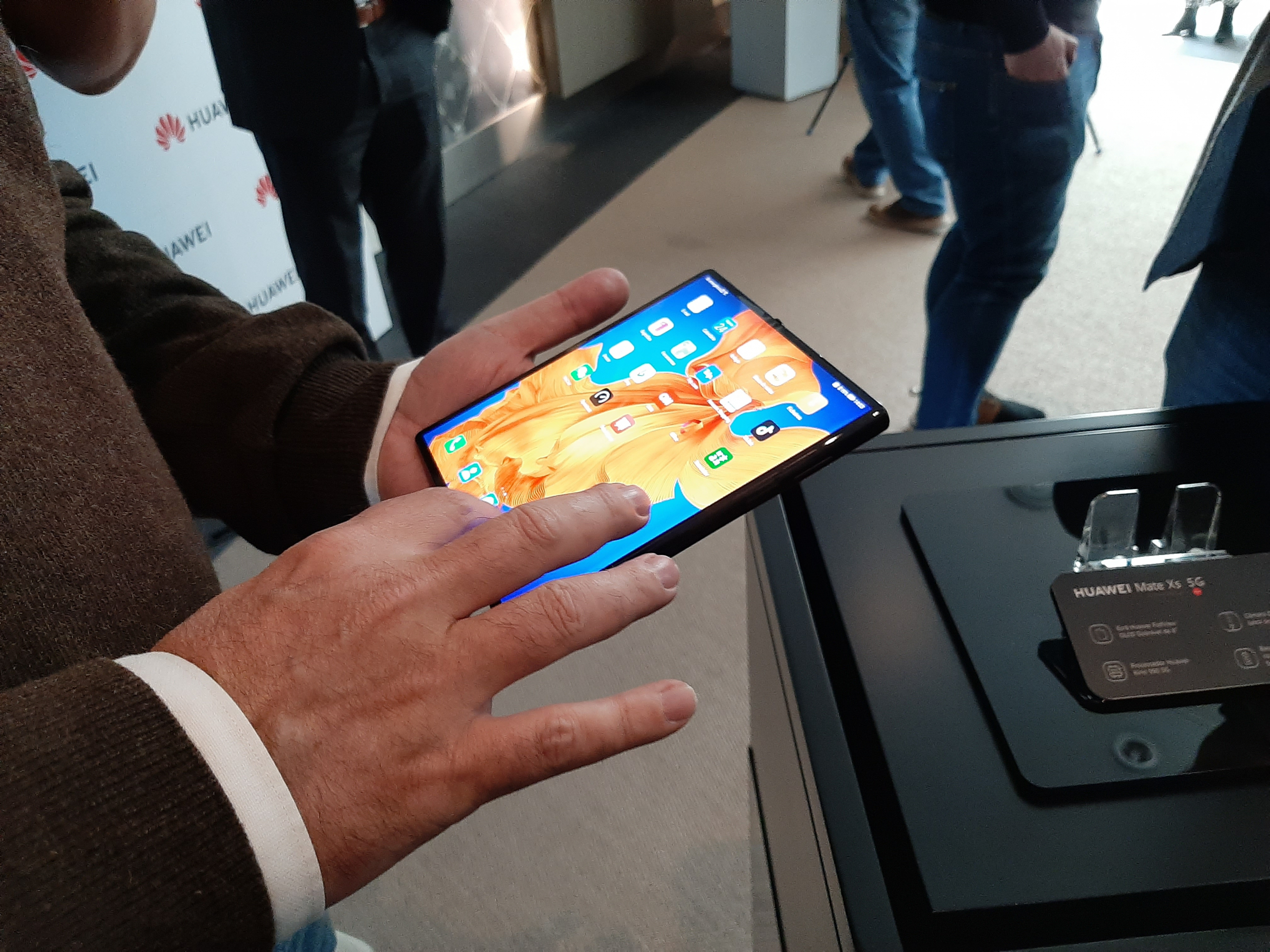 Huawei reports a performance increase of around 23% in the CPU component compared to the Kirin 980 and even more in the graphics component (GPU). Mate XS has a two-layer structure with additional strength over the folding OLED screen: 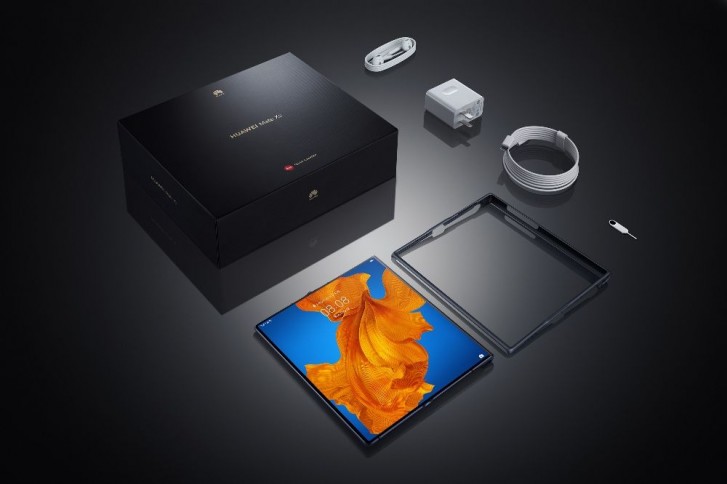 Richard Yu, the executive president of Huawei, took the stage in Barcelona to talk about the new Mate XS, the device uses the Android 10, with EMUI, the software that of the brand that adds its features and operation to Android. However, it will not be launched with all Google services, such as the app store.

Mate XS has 8GB of RAM and 512GB of internal memory. Unlike the predecessor that was made available only in China, it will be “sold globally”, starting in March.

In terms of battery, Mate XS brings a capacity of 4.500 mAh with a fast charging capacity of 55W, with the respective charger included in the box and will cost $ 2.700.