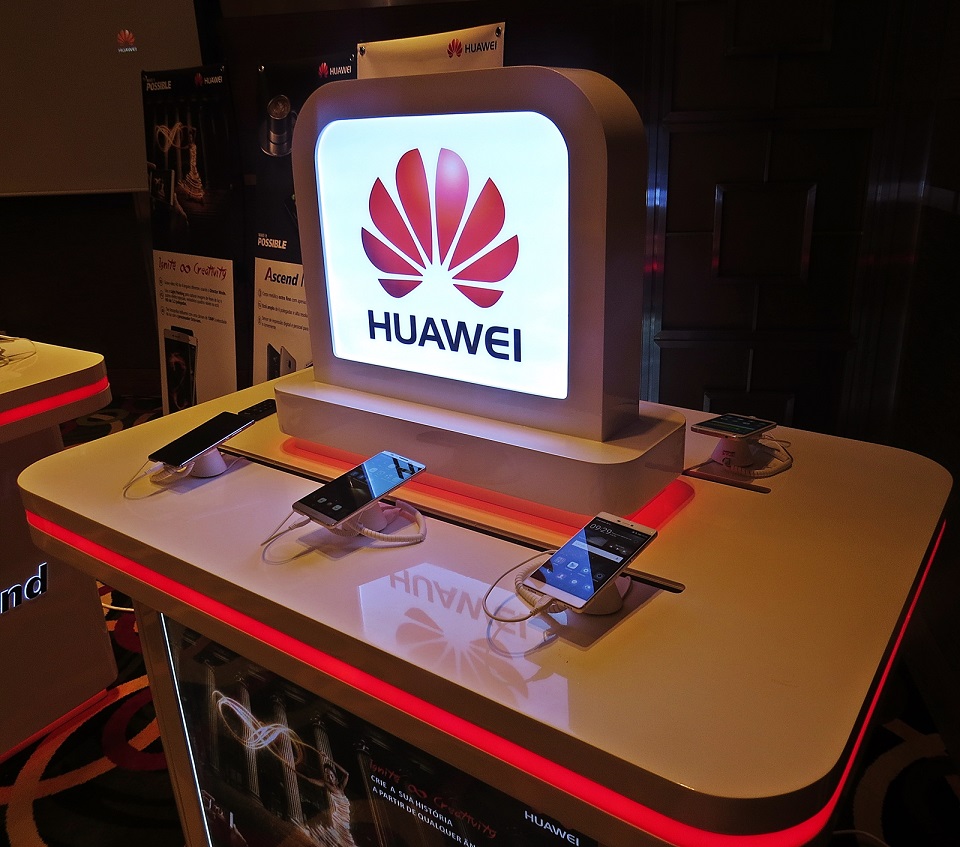 The new top of the line Huawei is officially in Angola. Huawei P8 was presented in the conference room of one of the Luanda city hotels, with the presence of some well-known figures from the showbiz in Angola.

With an 8 CPU cores, 3GB RAM and 16 GB storage, this Smartphone has rugged hardware and a distinctive design, able to please different generations.

Huawei CEO in Angola, James Yang, has high expectations regarding the success of the P8 in our country:

... the P8 is a successful smart, desired by people of transversal age, and that is quickly and definitely in fashion. We have set a commercial price that is also competitive, which will make this top of the range available to millions of Angolans.

The highest point of the presentation, the price: 80.ooo AKZ (Yes, eighty thousand kwanzas), this is the final value of Huawei P8 in Angola. Knowing that its direct competitors cost more than 100 thousand AKZ, the P8 will gain advantage with certainty. 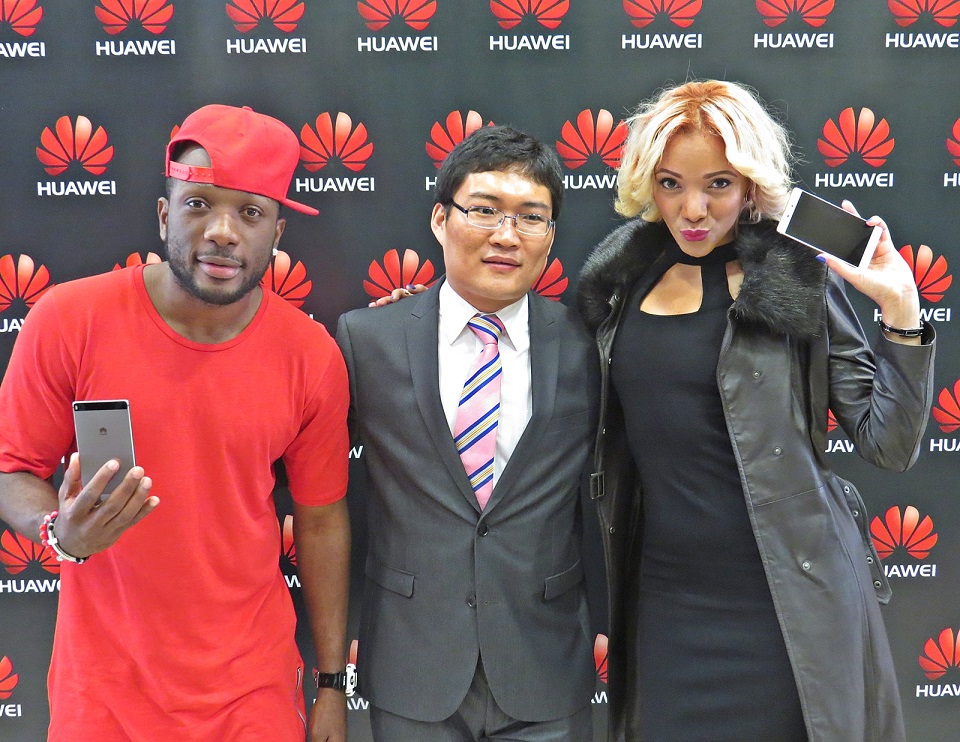 Taking advantage of the event, Huawei MATE 7 and G7 were also launched in the country.

The technical specifications of P8 can be found in this article.