A Huawei has recently launched its newest Smartphone called Huawei P8 which is now available for lovers of mobile technology will soon have the official presentation in Angola. 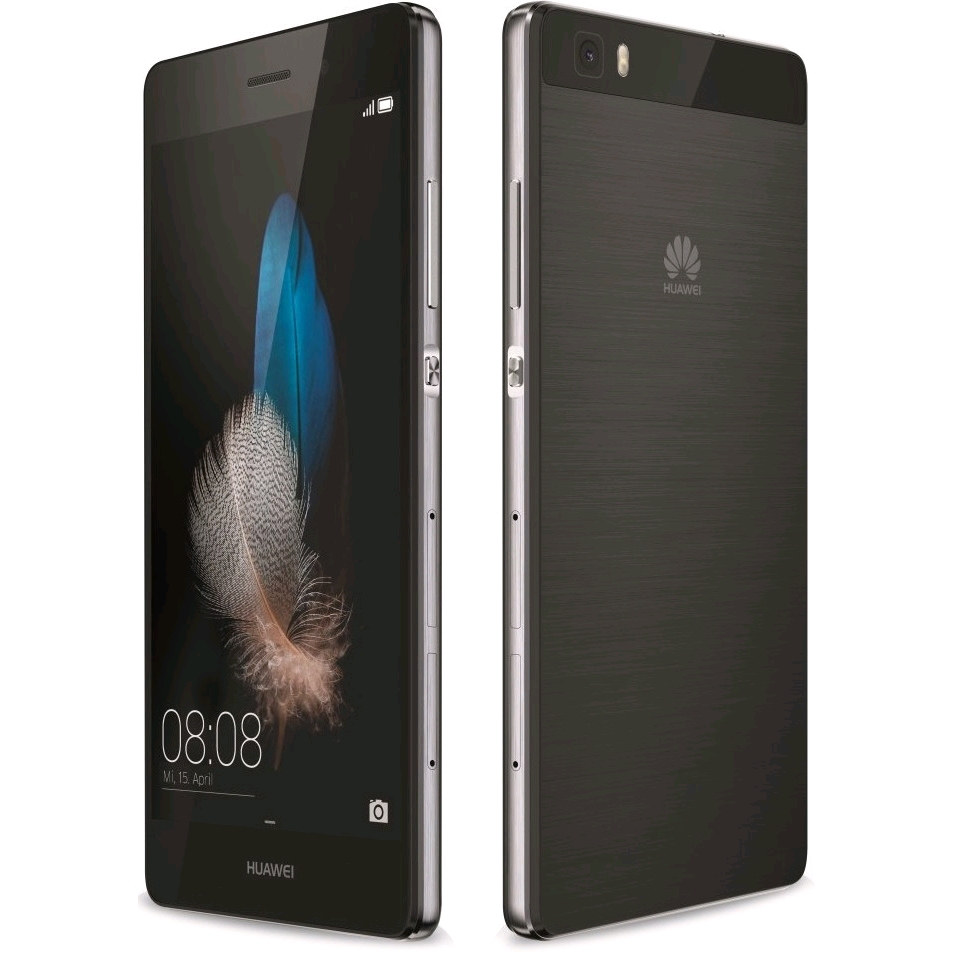 The Huawei P8 was made with a metal base. Both the rear and sides of the P8 are made of aluminum, while the front is covered by Gorilla Glass 4, with a plastic base. The design of the P8 is modern and elegant visually, with emphasis on the frameless screen of 5.2 inches at the front, and an edge that is only 6,4 mm thick. The Huawei P8 strikes the perfect balance between beauty and comfort, according to information officially passed by the company and few will be able to disagree.

It was released recently, on 18's August 2015 day, but the Huawei P8 has already earned an award in the “European Consumer Smartphone 2015-2016" through the European Imaging and Sound Association (EISA). This is the third consecutive year that Huawei has been recognized by EISA in this category.

Be aware that soon we will bring more details about the prices and availability of this Smartphone in Angola….