When, in the middle of this month, I saw the president of HUAWEI for Sub-Saharan Africa, Chen lei  and the CEO of Huawei Angola, Chu Xiaoxin, to be received by the President of the Republic, I couldn't help but admire the persistence that the international high technology information and communication giant has had to create an institutional opinion in favor of something that is expensive. only to that company, but also to our country: the digitization of society and the economy. 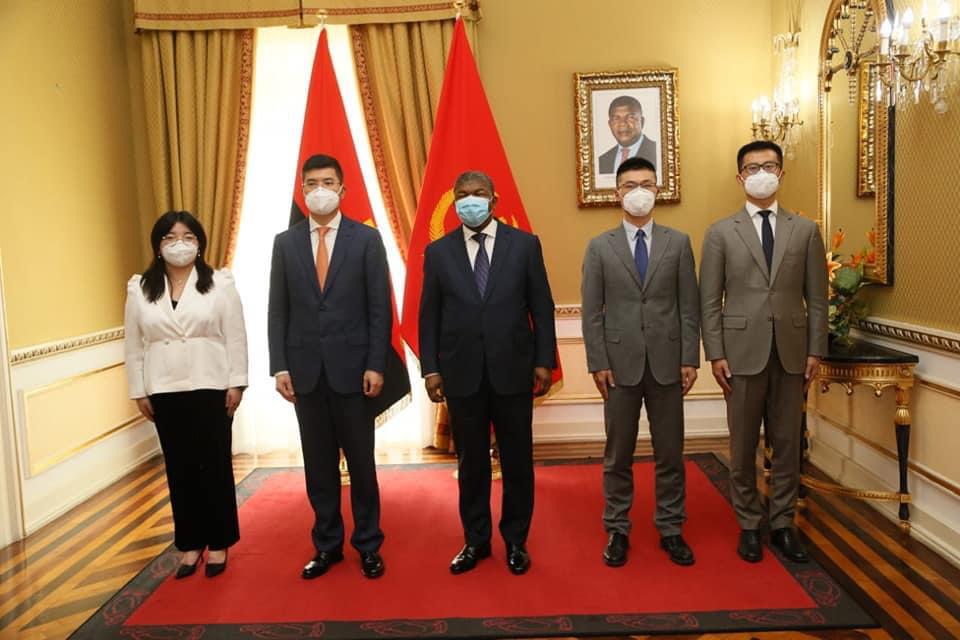 I got in touch with Huawei as soon as I assumed the position of Secretary of State for Social Communication. I knew very little about her then, other than that she made good cell phones that made Western rivals jealous. In the conversations we had within the framework of the cooperation I had with our ministry, a fluid conversation because we communicated in English, I began to see the size of the company. But, more importantly, I began to understand that their commercial objectives fit perfectly with our strategic objectives of moving as quickly as possible towards the digitization of our country, promoting universal and cheap access to the internet, making us part of the “village global” in which everyone lives just a click away (according to Marshall McLuhan's prophecy) and taking the leap towards the quality of production processes through 3G, 4G and 5G technologies. In the partnership with Huawei, which was willing to invest not only in infrastructure, but also in training Angolans, I glimpsed the contours of a strategic agreement in which everyone wins. I myself became an advocate of this journey towards the digitization of our country. And I was really impressed with the determination of Huawei executives to go a long way in bringing this message of mutual advantage to the President of the Republic.

After leaving office, I followed with interest the advocacy process they started in that direction. They met the new minister of MINTTICS, to whom they showed the impressive headquarters they are building in Luanda; then, with the Vice-President, the First Lady and finally with the President of the Republic. The reason for the success of this journey, which culminated in the office of the head of the Executive Power, was the impression that had also been made on me with the proposal of a digital economy based on the development of telecommunications infrastructure and the training of Angolan talents. This sounds like music to the ears of government officials, especially when the company presents conditions to, from next year, train 60 Angolans annually in a gigantic training center budgeted at around XNUMX million dollars. When combined with the unquestionable experience of Huawei in the sector, we have the icing on the cake.

Because Huawei has already set up fully automated airports where everything is done by machines: check-in, passenger transport on board, and this without any human intervention. There are already farms where everything is operated by agricultural machines controlled by people sitting in cabinets miles away. It created technology, all this in 5G, which detects those who cut down trees in forests without authorization or who hunt animals in prohibited parks. This technology also allows remote-controlled drones to check faults in high voltage cables or water pipes in the middle of the forest. Finally, with a partner of this caliber it becomes possible to dream of a modern country, a digital Angola.

Huawei told the President that it wants to contribute to Angola's digital transformation. It is true that it is your business objective. But it is also one of our country's strategic objectives. There are conditions here for a process "win-win”, that is, where everyone wins. Even more for us Angolans, who in numerical terms are few to effectively occupy our entire country, and we urgently need to produce what we need to eat, supply industries and start making Angola a good country to live in.