The Chinese telecommunications giant Huawei, threatened with losing its access to Android due to sanctions from the United States of America, presented on 09/08/2019 its new operating system for its equipment, but it was not outlined until when it would be available for devices from company. 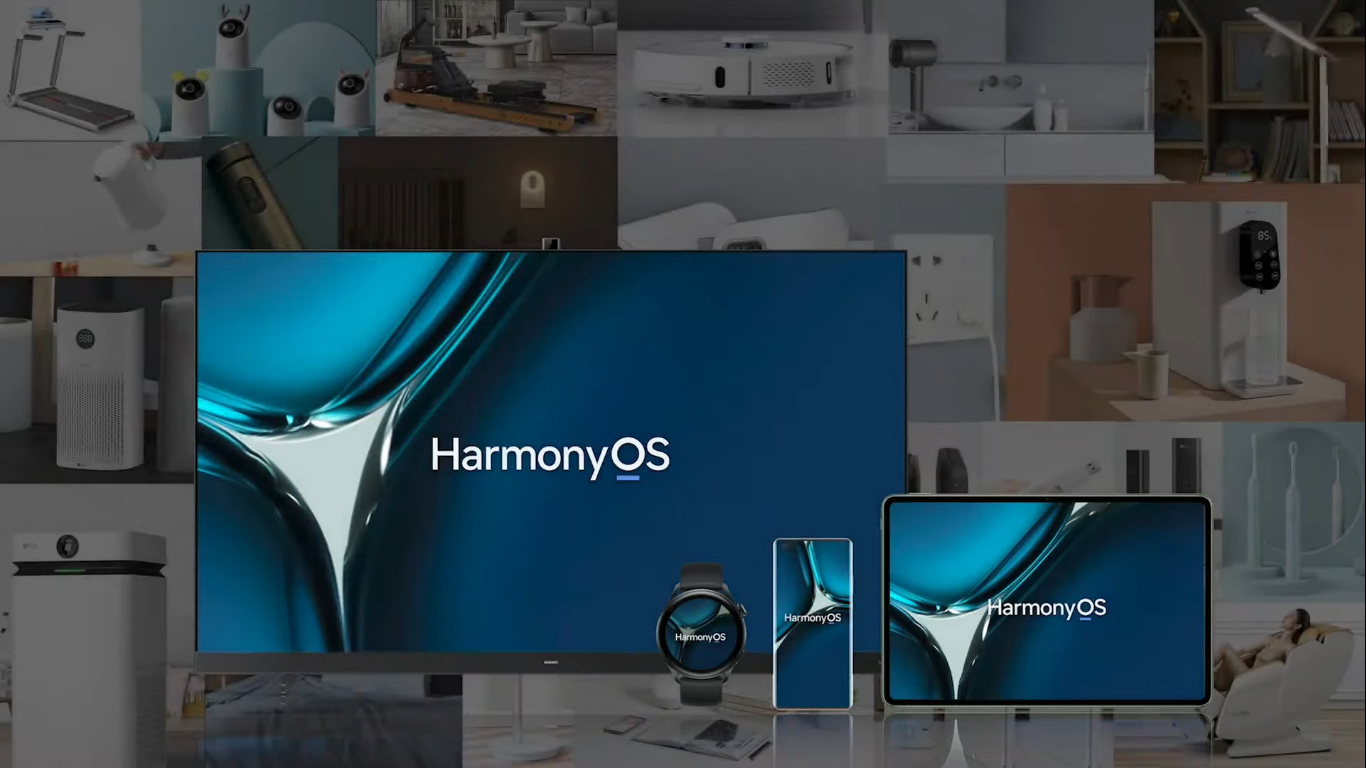 Huawei announced that its operating system called “HarmonyOS” will come to smartphones through a future update. Huawei's consumer business CEO, Richard Yu, said the company will update about 100 of its devices globally to the new operating system, which also includes tablets like the MatePad Pro.

In theory, it's a big change from previous phones that ran the open source version of the Android with Huawei's own services replacing Google's software that could not be included in new devices as a result of US sanctions.

When will the operating system be available?

O HarmonyOS will initially reach the recent tops of the range, such as the Mate 40, P40 and the series Mate 30, before releasing more devices later in the year. Older phones like the Mate 9, Mate 10, P20 e P10 will receive the update in the first half of next year, says the company.

The company announces that the HarmonyOS allows your phones to provide more seamless connectivity across different devices, including easier pairing with compatible headphones and speakers via a drag-and-drop interface. There is also improved support for widgets home screen, says the Huawei, which look similar to what we saw with the iOS 14 from Apple last year.