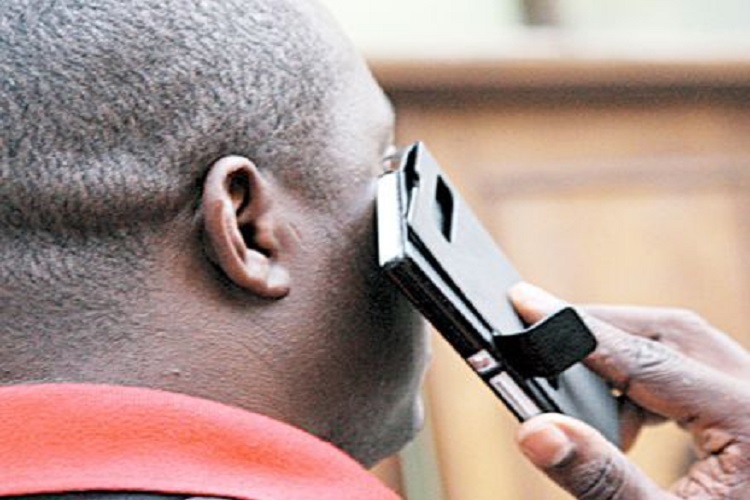 The chairman of the board of directors of the Angolan Communications Institute (INACOM), Leonel Augusto, said the government is developing studies to implement the domestic roaming service in the mobile phone service.

According to Leonel Augusto the technical component is already being designed. The first phase of the study “responded positively” to a set of questions and now, there will be a period that will involve public consultation with operators.

"We are now going to do a part of the technical studies with the engineering teams of the various operators, and only then will we be able to determine exactly how long we will need to implement domestic roaming," said Leonel Augusto. "

According to the minister, the project will involve public consultation with operators, the updating of some legislation and also the design of technical implementation. Leonel Augusto also referred that the costs of telecommunications services in the context of the implementation of domestic roaming in Angola have a lot to do with the investment that the operators make.

On the other hand, he stressed, it also has to do with the issue of a set of factors such as energy or the need for alternative sources in many locations where the power grid has been extended. "However, all these aspects are being analyzed in the study that INACOM has been carrying out to determine the extent to which we can proceed to price adjustments"He argued.

Domestic roaming is the additional travel rate when the consumer makes or receives connection outside of their city.