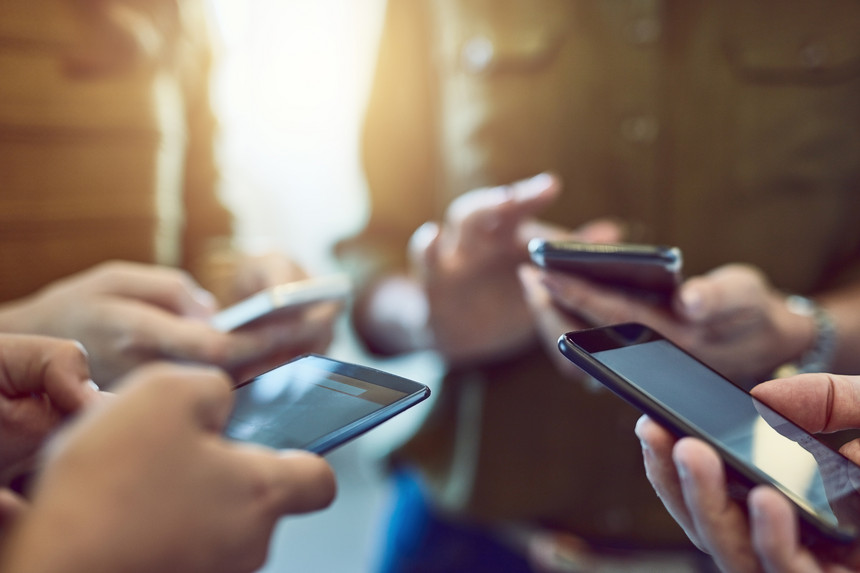 In the conclusions presented, through tables in the 1st edition of the study evaluating the quality of mobile telephone services, it is mentioned that in Talatona, Urban District of the municipality of Belas, in the province of Luanda, voice and data coverage, in technologies 2 and 3G, have rates of 97,3 and 99,3 percent, for Unitel, and 95,1 and 91,4 percent, for Movicel.

The speed of data access via the “FTP Downlink Throughput” service is also slow, reserving rates of 58 percent for Unitel and 68,5 percent for Movicel. These indicators reveal the existence of continuous challenges for operators, especially with regard to improving their services.

With the study, which should have regular publications, the Ministry of Telecommunications, Information Technologies and Social Communication, which supervises the Angolan Institute of Communications (INACOM), intends to make available to the market and investors in these and other segments updated information, essential for decision making.

We look forward to the next measurements that will certainly include other locations in the country ...