Six years after the project's first free internet access points were installed Angola Onlie, on the streets of the country's capital, users complain that services in many places are still inactive and in those where the internet works it is slow. 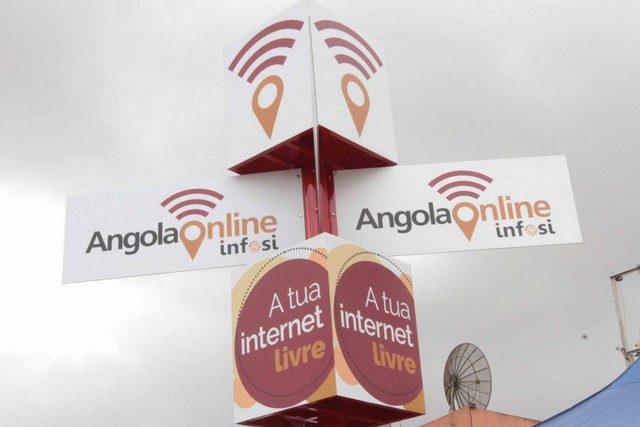 Users were unanimous regarding the poor quality and inconsistency of the service. The free internet not only provides moments of entertainment for users, but also facilitates research for academic work.

In a round made by Expansion newspaper, on Wednesday, January 6 of the current year, of the five points visited only at the Cazenga Historical Landmark, Wi-Fi service was available. In the square of the Schools it was impossible to obtain an IP address (Internet Protocol). In Largo da Igreja São Domingos, Imbondeiro do Cazenga and Largo da Sagrada Família the services of Angola Online were not recognized, as is the case in the most diverse points of Luanda, as confirmed by the Expansion.

In response to questions posed by Expansão, the communication office of the National Institute for the Promotion of the Information Society (INFOSI) made it known that the signal failure in some points has to do with technical problems resulting from constraints in the supply of internet and energy, which are regularly resolved, as well as vandalism that many places have suffered.

According to the institution, at budgetary level, the project suffered a “significant suspension”, in view of the financial restrictions imposed by the economic crisis, which influences its performance, as well as its expansion more rapidly.

“Our focus is to increase the availability of the points, but currently, according to our indications, the capacity of the points has met the demand”, highlights INFOSI. Although there is no line that limits the daily number of people, each user has only two hours a day to enjoy the free internet. The monthly average is 12.700 users nationwide. Within the expansion plan of the Angola Online project, the next access services will be installed in 11 provinces.