Tim Berners-Lee, also known as the “father of the web”, or “father of the internet”, will auction, through Sotheby, the code base that it used to make the first Internet-World Wide Web (WWW) browser work. 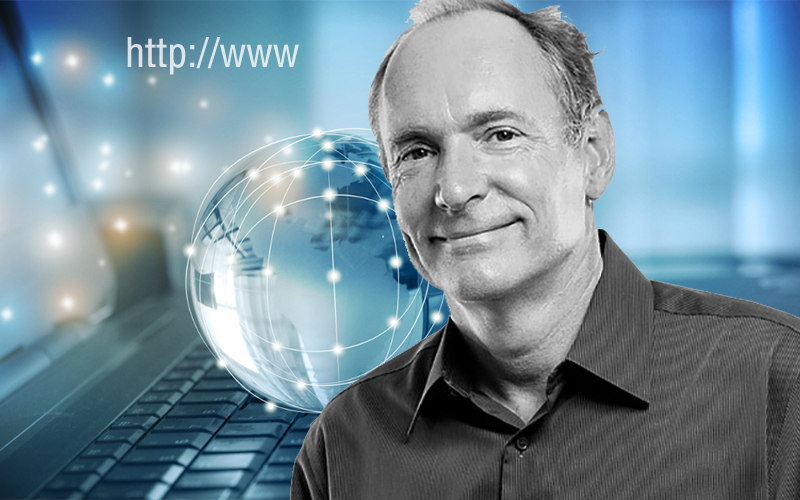 Tim Berners-Lee invented the world wide web – the main modern way we use the internet – in 1989. The inventor proposed a way to link different pieces of information stored in the early days of the internet through hyperlinks and built the first web browser and server . On the first web page he described the idea: “Give universal access to a large universe of documents.”

Now, 32 years after the invention that made the modern internet possible, auction house Sotheby's and Tim Berners-Lee himself have sold as crypto-active a representation of what would be the protocol's source code, in other words, a kind of certificate proprietary digital that uses the same cryptocurrency logic as Bitcoin and Ethereum.

The shot was made last Wednesday (30), for the value of 2,9 million pounds – the equivalent of US$ 5,4 million. Thus, the bidder can consider itself the sole owner of an authentic version of the original internet code.

But that doesn't mean the internet has an owner, explains Sotheby's under the terms of the auction.

According to the company, the purchase is equivalent to the purchase of “a rare and significant copy of a book, such as the first manuscript edition of The Origin of Species, by Charles Darwin. The advent of NFTs [non-fungible tokens] has made it possible to prove that digital files can also be original,” he says. The purchaser of the digital asset does not signify any change or restriction on the use of the internet or the protocols that enable communication between computers.