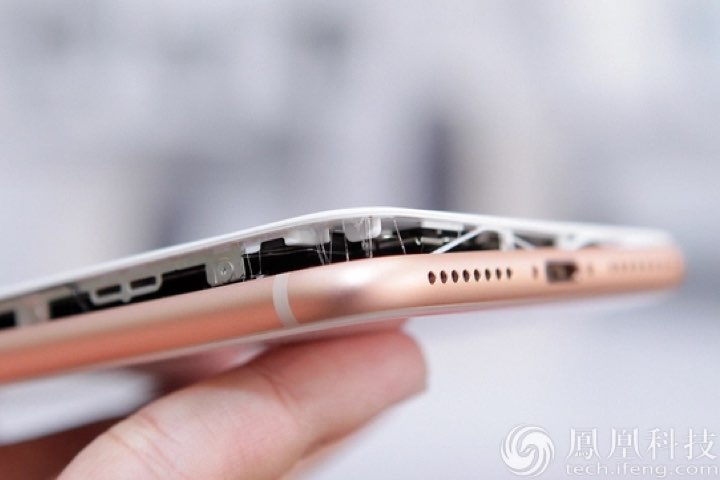 Recently HiPhone 8, 8 Plus, and the iPhone X, the new smartphone models bring several improvements compared to previous models, which highlights the integration of the A11 Bionic processor, with 64 bits architecture and with six cores.

Something that is not common in Apple's smartphones began to happen, iPhone 8 Plus began to present problems in the battery. The first case arose in Taiwan and according to reports, the situation turned up when a user of the new iPhone put it on charge, a few days after buying it, and after 3 minutes of charge, the battery of this iPhone 8 Plus swelled and took off the screen and other parts. The cable and the transformer used were those that accompanied the iPhone, that is, official equipment. 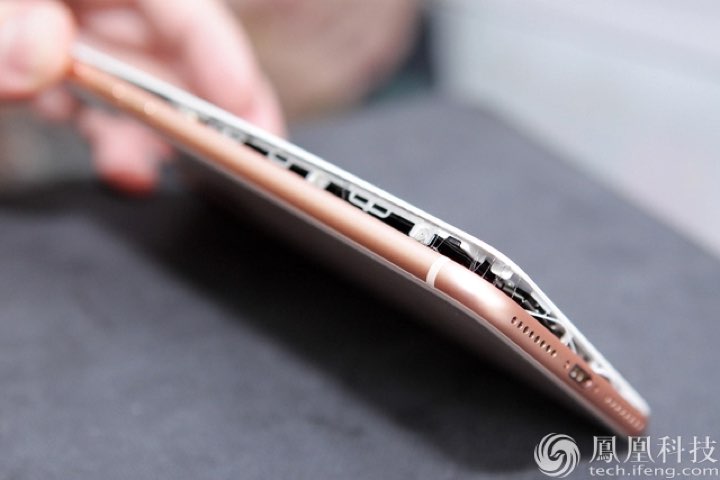 Apple has already picked up this equipment and is looking into the problem.

There is a second case, this comes from Japan and the final result was identical. The difference between these two devices is that in the second case it was not even connected. You have detected this when you opened your new iPhone and removed it from the box. Also here the battery was swollen and the screen would be detached from the body of the iPhone. 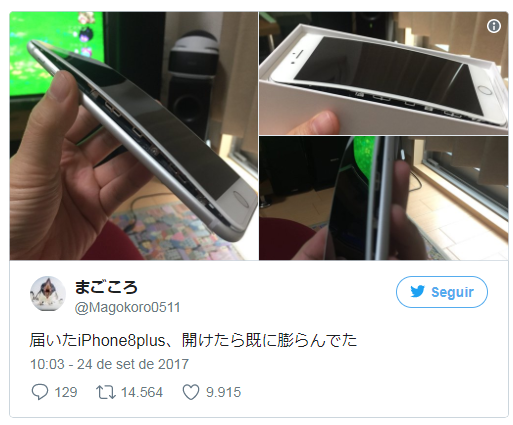 Regarding this case, it is not known if Apple has already taken any action or if it is also assessing the situation, trying to understand what has happened. It will only be a coincidence, but the batteries that make up the 8 Plus iPhone were built at the factory of Amperex Technology Limited (ATL), one of the two companies that produced the Note 7 Batteries.

Will we have a new case similar to "Note 7".