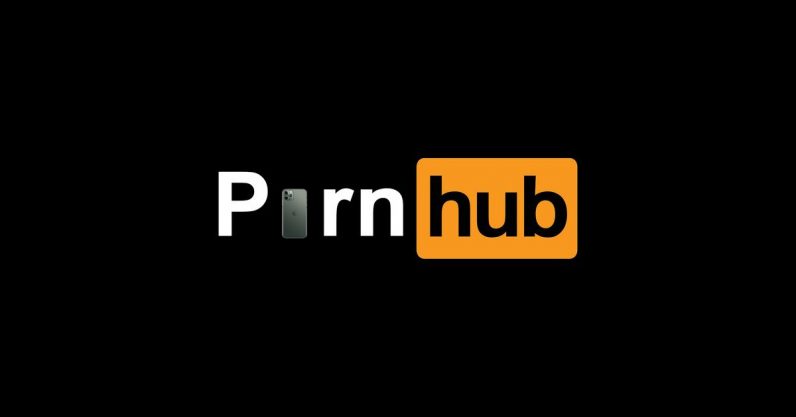 Nowadays technology is in the hands of people, few people nowadays stay on desktop or portable computers to access pornography. So the numbers don't lie.

The annual review of website data “Pornhub”Revealed that 76,6% of users consume a obscenity through your phones. This represents a 5% increase compared to 71,6% in 2018. 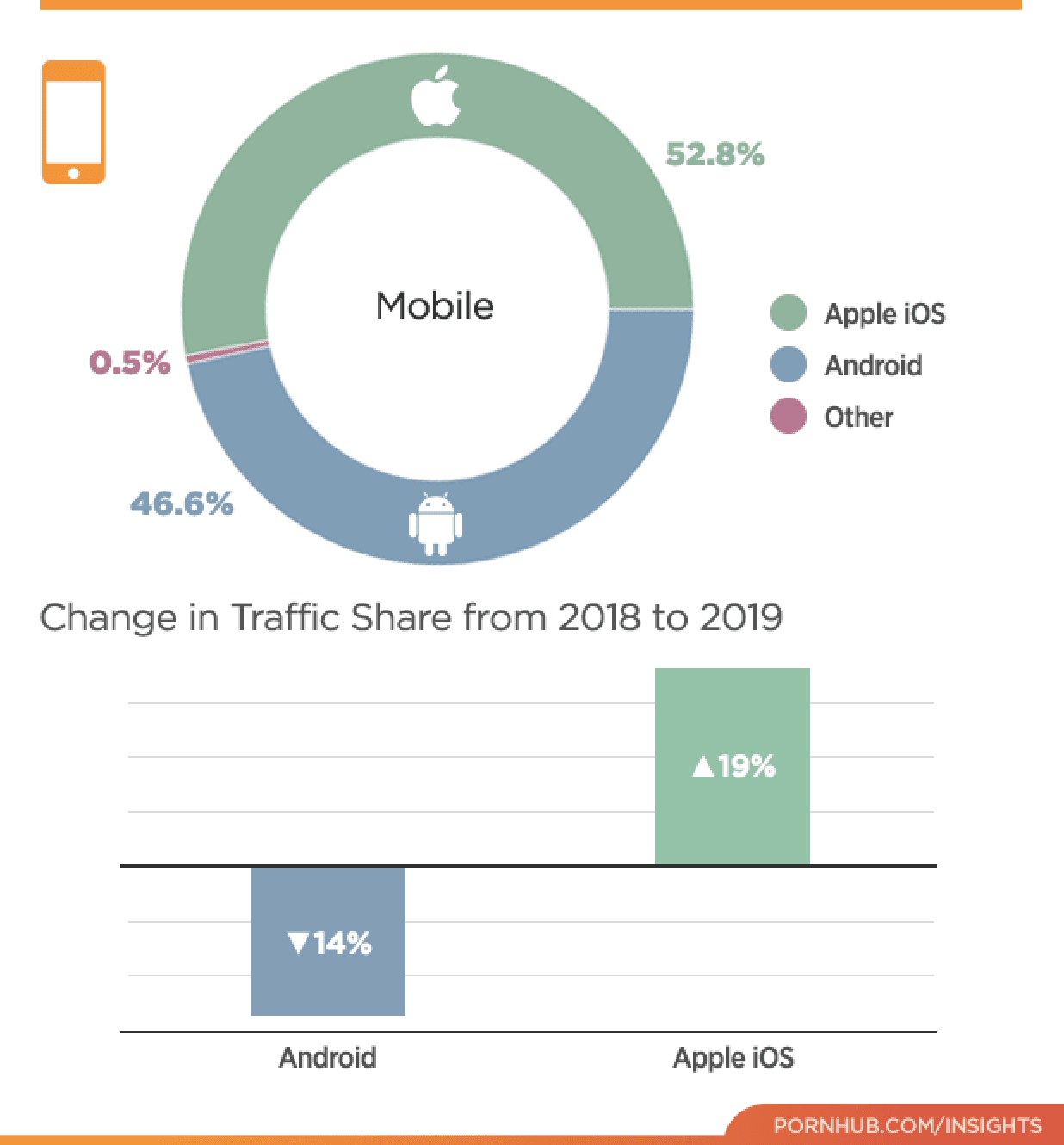 UNITEL Net Shows, the application for shows and shows was officially launched ...