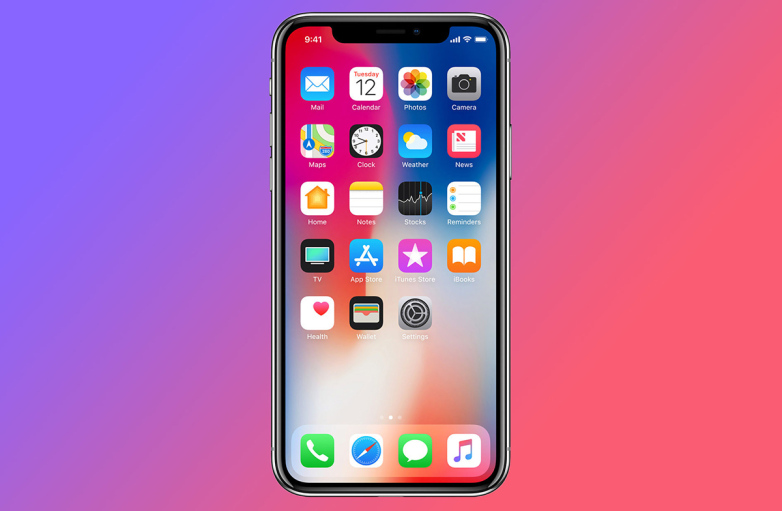 Of course many Angolans and others are waiting for the opportunity to purchase the iPhone X. Apple has not included Angola in the official release list, but now we have a neighbor where we can buy, since Apple officially announced that the iPhone X will be available on South Africa before the end of November.

According to the official information published on the Apple, the smartphone will be available to its customers in Albania, Bosnia, Cambodia, Kosovo, Macau, Macedonia, Malaysia, Montenegro, Serbia, South Africa, South Korea, Thailand and Turkey on the 24 day of November of 2017.

It was also confirmed that the smartphone will be available in silver and dark gray colors on 64 GB and 256 GB models from 999 USD (official company price), and through Apple's authorized resellers and operators where prices may vary.

Going to South Africa to buy the iPhone X?