A Internet Technologies Angola (ITA) announced the launch of high-speed optical fiber linking Angola to the DRC through Noqui (Angola) and Matadi (DRC).

The 600 kilometer link between Luanda and Noqui, with a capacity of up to 200 gigabits per second, will also provide Internet services to municipalities along the route, including Nzeto, Tomboco and Mbanza Congo, in Zaire province. 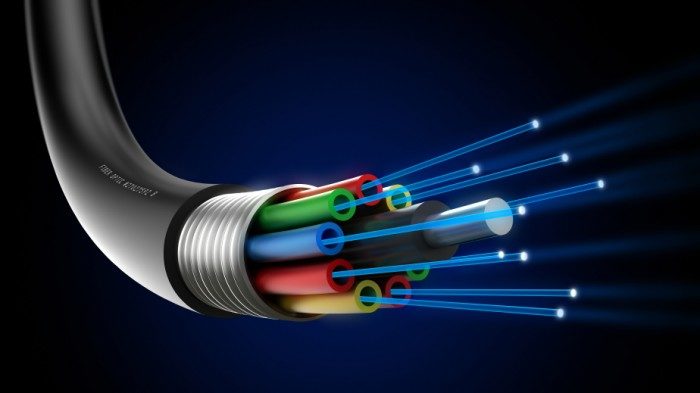 Following investment by ITA and Grupo Paratus, this link between Angola and the DRC marks the first of many to be launched in the SADC region by the group.

Noqui fiber will benefit the DRC by providing internet services in Kinshasa, which has a population of around 17 million. This roll-out is part of ITA / Paratus' strategy to interconnect Angola with the region, through fiber, and fulfill the group's strategic vision to establish Angola as a traffic hub within SADC.

“For companies in the SADC region, fiber optic connectivity is essential”, says the Executive Director of ITA, Francisco Pinto Leite. “Fiber offers high speed and reduced latency through a quality connection to the business community. The other key benefit is affordability because, for a comparable satellite connection that offers high bandwidth and speeds, fiber is actually about 70% cheaper. ”

The benefits to the Angolan economy of high-speed intercontinental fiber links are implicit when considering how an Angolan hub within SADC will serve to unlock enormous commercial potential in the region. As CTO of Paratus Group and CEO of ITA, Rolf Mendelsohn explains: “Our investment in Angola and the SADC region is helping to open up real business opportunities.

Our strategy – to provide Africa's quality network – is being carried out through our investment in infrastructure. The launch of this fiber link – with more links between Angola and neighboring countries to follow – demonstrates how big we are thinking and allowing our corporate, multinational and international customers to think big too now that they can have faster, more reliable connections ​​and more accessible