The President of the United States, Joe Biden, signed this Friday (04/06), an executive order that maintains the Huawei on the list of US trade restrictions, and expanded to 59 the number of companies of Chinese origin that are barred from receiving support from US companies or investors. 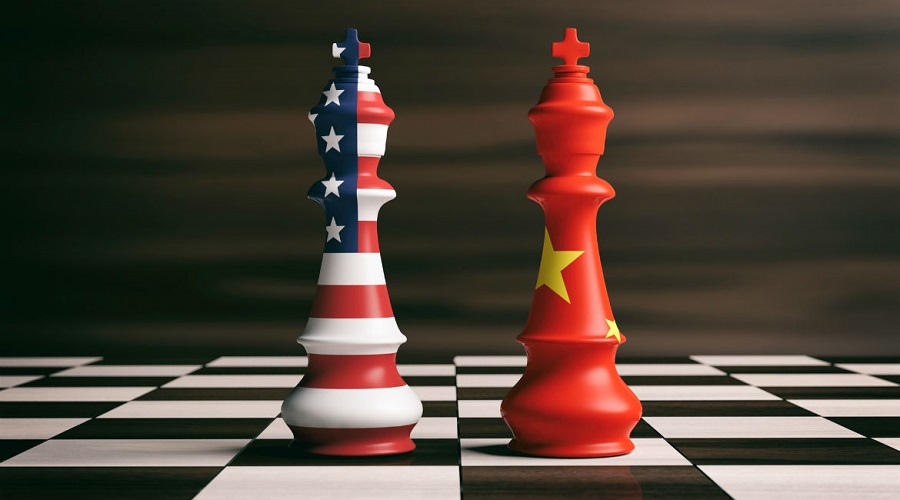 This measure, which is being received with fury in Beijing, appears, according to the government, as an expansion of the law created by the previous government, but which had some flaws. The Treasury Department will apply and update on a “continuous basis” the new list of about 59 companies, which prohibits the purchase or sale of publicly traded securities in target companies, and which replaces an earlier Department of Defense list.

This new chapter in the confrontation between the two superpowers is one of the strongest blows in several Asian companies, including Huawei, which was still in doubt about how the government would treat the Chinese giant. The new sanctions will come into effect from August 02nd and target the companies suspected of having links with the Chinese Communist Party.

Other technology companies stand out on the list, such as HiVision — one of the world's largest suppliers of surveillance systems — and semiconductor manufacturer SMIC.

Regarding the blocking of HiVision, Joe Biden also highlights the company's alleged role in cases of repression against Uighurs (people of Turkmen origin) and human rights violations: “I think the use of Chinese surveillance technology outside the PRC (People's Republic of China) and the development or use of Chinese surveillance technology to facilitate repression or serious human rights violations constitute unusual and extraordinary threats.”