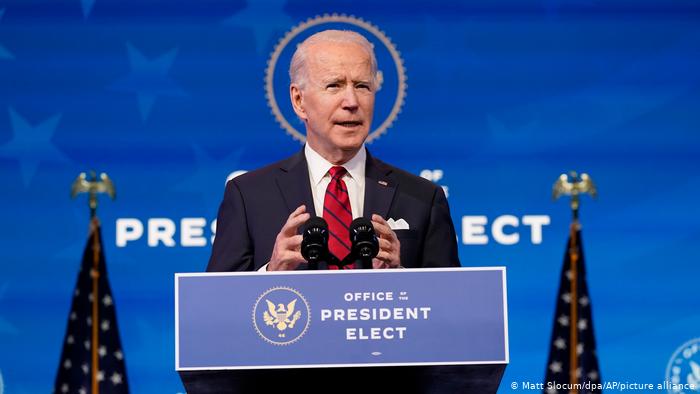 It is true that the United States of America has just a few weeks with a new President, and some changes in that country are already beginning to happen, and the security of American cyberspace is among the priorities.

According to our source, Joe Biden has already appointed (and will soon appoint) a number of employees well versed in cybersecurity related matters. To start, the new White House chose Anne Neuberger from the NSA to a newly created role of Deputy National Security Adviser on the National Security Council. She is best known for leading the NSA's cyber defense division and alerting companies to foreign hacking techniques.

The team that will be named soon

Some functions to be filled soon reflect a similar focus. The main candidate for a newly established National Cybersecurity Directorate role is Jen Easterly, the current head of resilience of the Morgan Stanley, a veteran of the Obama administration and co-creator of Cyber ​​Command. The new President is about to appoint another member of the Obama White House, Rob Silvers, to head the Cyber ​​Security Infrastructure Security Agency (CISA). Former President Trump dismissed the former CISA chief, Chris Krebs, after he guaranteed that there was no evidence of digital tampering in the 2020 presidential election.

According to Tom Burt who is currently the vice president of the giant Microsoft this is a “world-class” team of U.S. cybersecurity experts. These appointments clearly demonstrate that the new American President is concerned about his country's cyberspace.