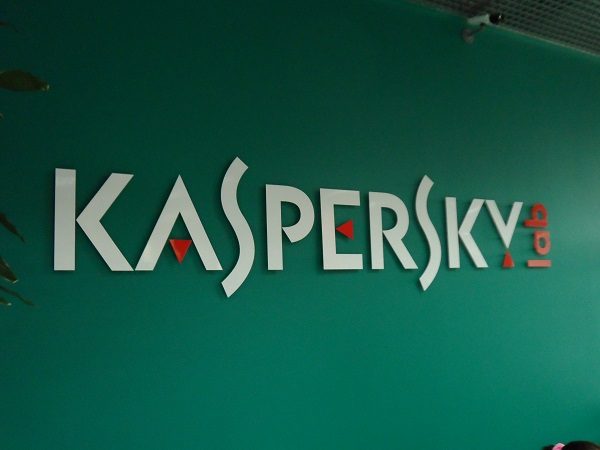 A Kaspersky opened access to your Android Automated Testing Framework- the app test tool Android for developers. The tool also called Kaspresso takes advantage of flexible settings and is easy to use.

With Kaspresso, mobile developers can significantly reduce the amount of time required for testing applications without the fear of ignoring a bug, thus speeding up the application launch process. The tool has already received positive feedback at two major technology conferences - Mobilization IX and Codemotion Berlin 2019.

It is a major challenge for mobile developers to choose an appropriate automation testing tool that reduces the time it takes to launch an application. Currently, there are many structures and tools for performing automated tests, such as Espresso and Appium. However, these frameworks cannot solve all the problems of Android developers, such as concerns about readability, lack of clarity, logging and UI testing architecture.

Therefore, the tool provides a simple and convenient way to manage interceptors, which are the entry point for all API requests that tests call. Kaspresso features a rich set of standard interceptors to handle inadequate testing and improve the registration process.