On 16 and 17 days of December of 2017 the first Coding Dojo Angola Hackathon (programming marathon) , with the aim of developing in 48 hours, an Android application that will facilitate the meeting between startups the search of talents and programmers looking for freelance projects.

14 developers were expected to participate in this marathon, but only 11, who have been on the Coding Dojo Angola. 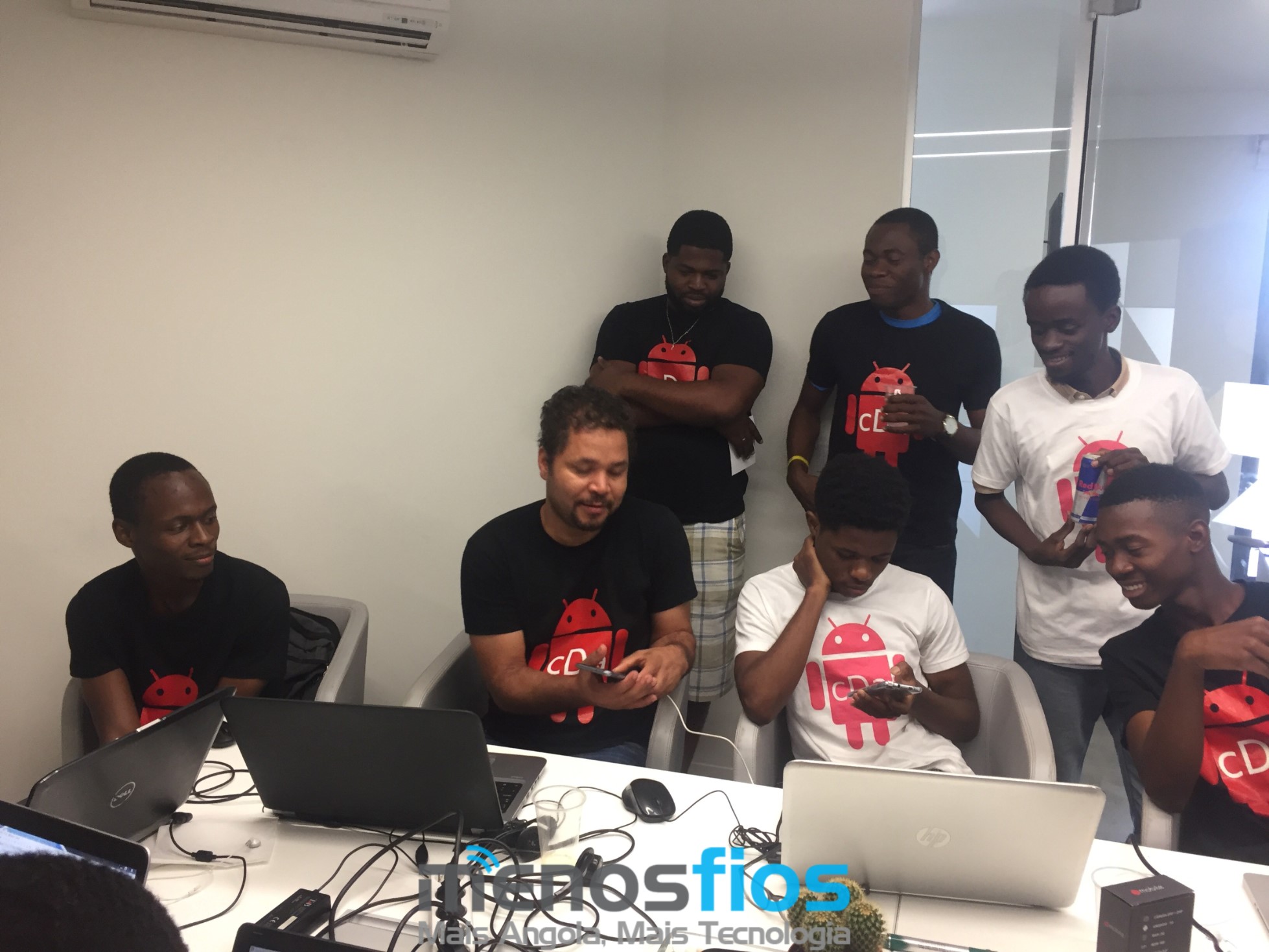 Among the juries, there were two programming teachers Kenneth Luzolo, Augusto Manuel Bila Bila  and developers Patrício dos Santos and Augusto Firmino who also served as mentors during these two days. Whoever accompanied the 11 developers as the main mentor and technical leader was the black belt on Android Victor Kiffen. 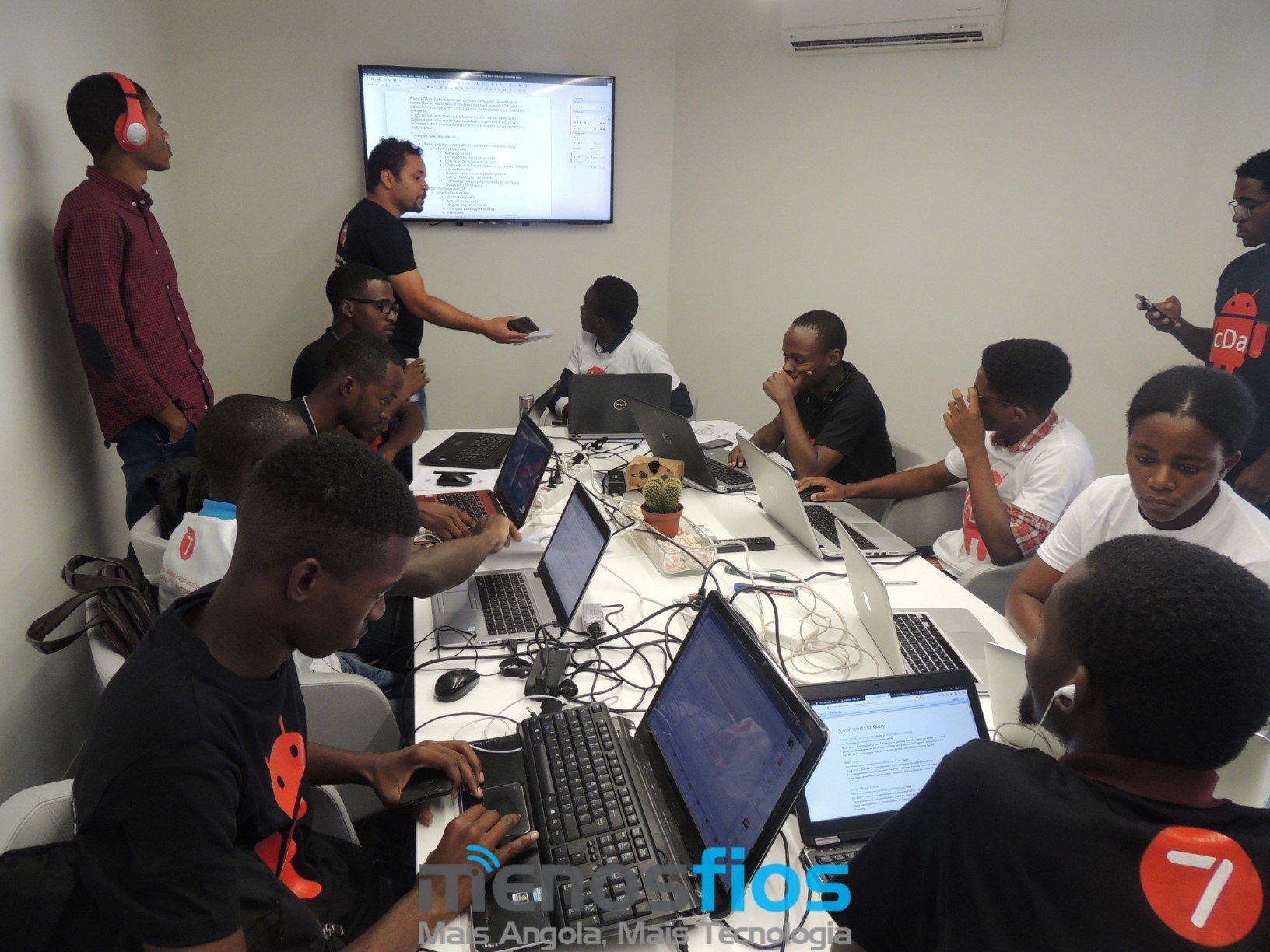 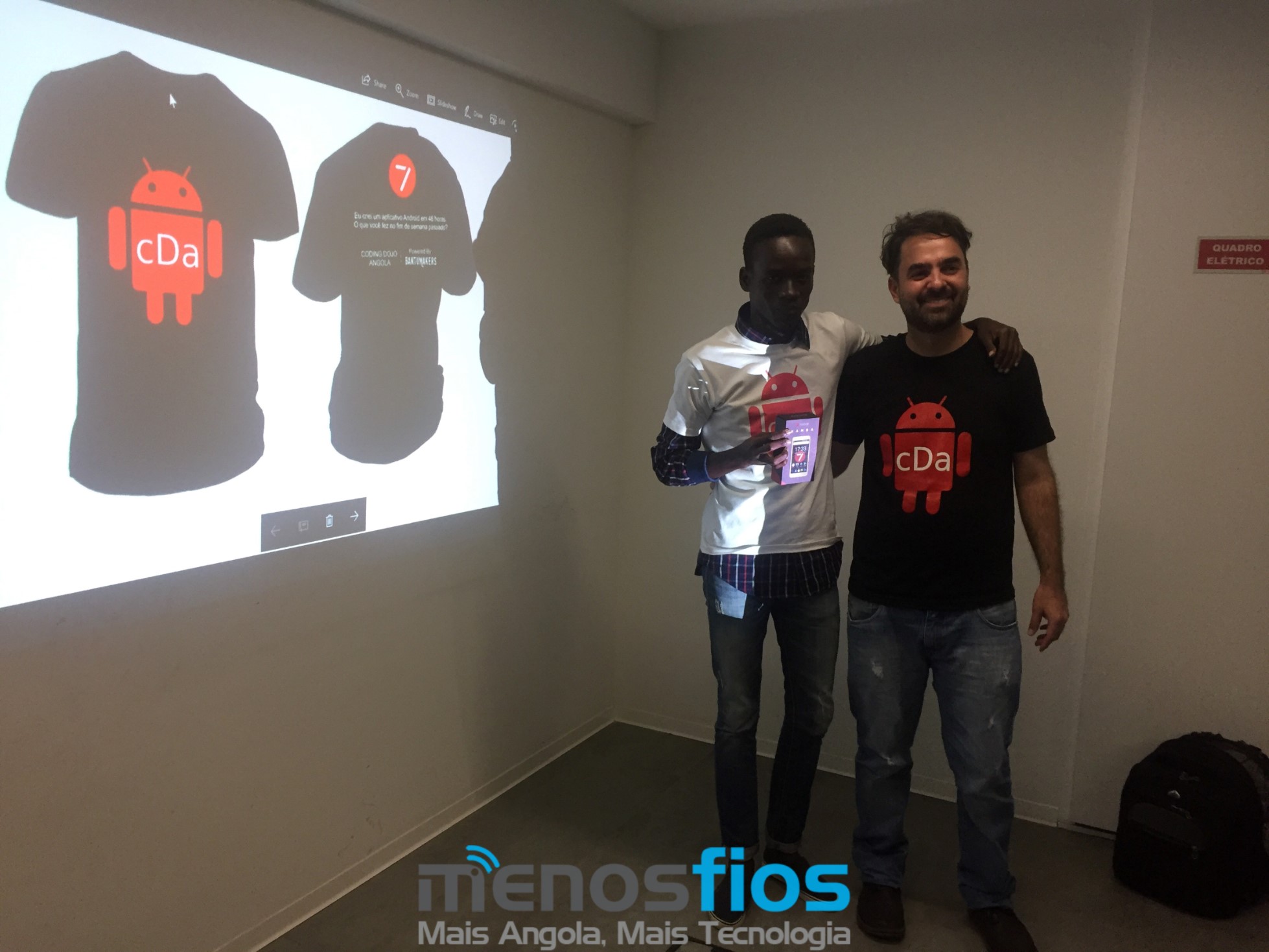 1st place - Henrick Kakutalwa: It aimed to create a part of the application responsible for listing members of the cDa with information such as “level of knowledge”, which are called by range. 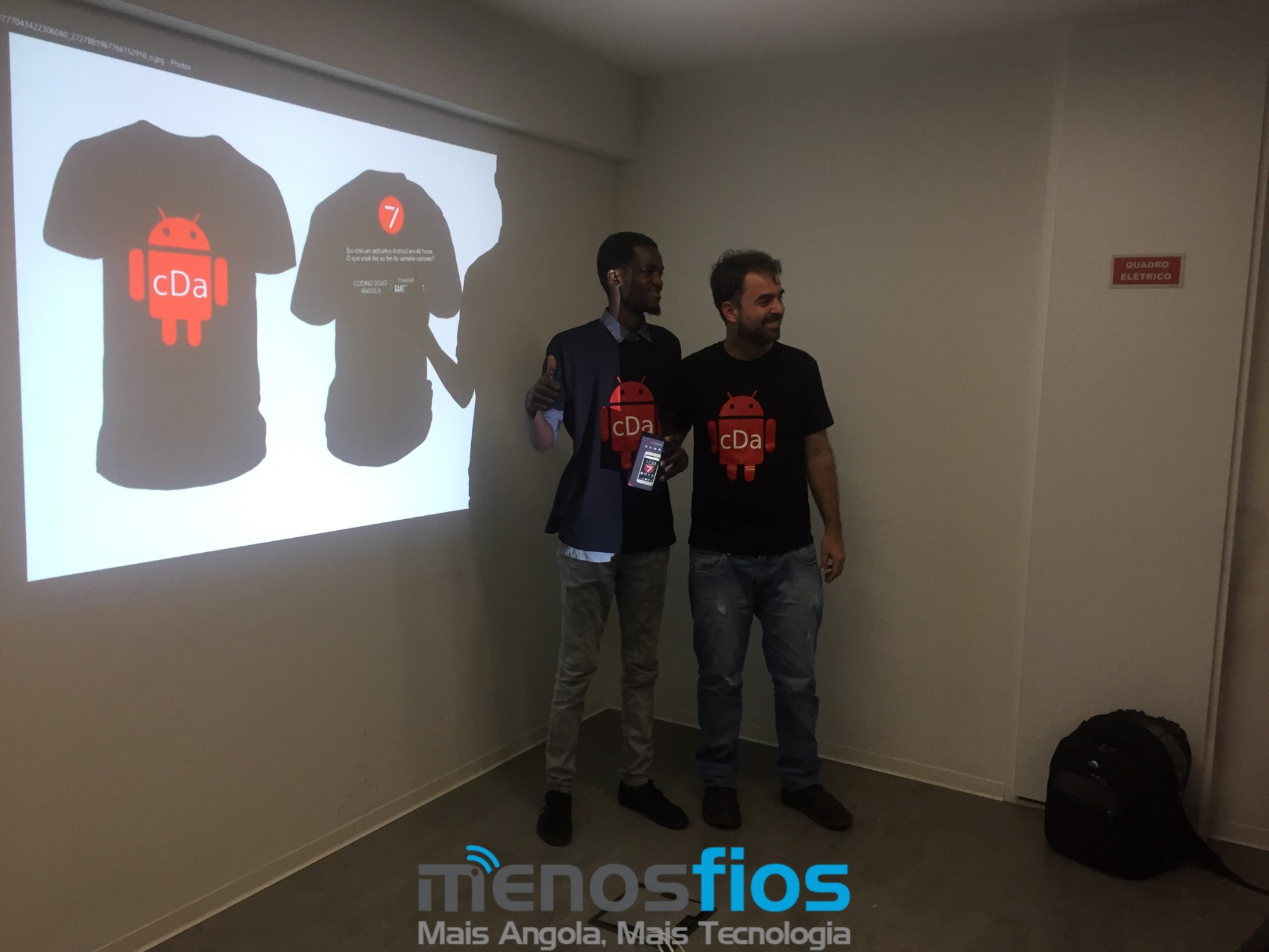 2nd Place - Edvaldo Martins: It was aimed to create a part of the application responsible for editing and displaying the profile of CDa members. 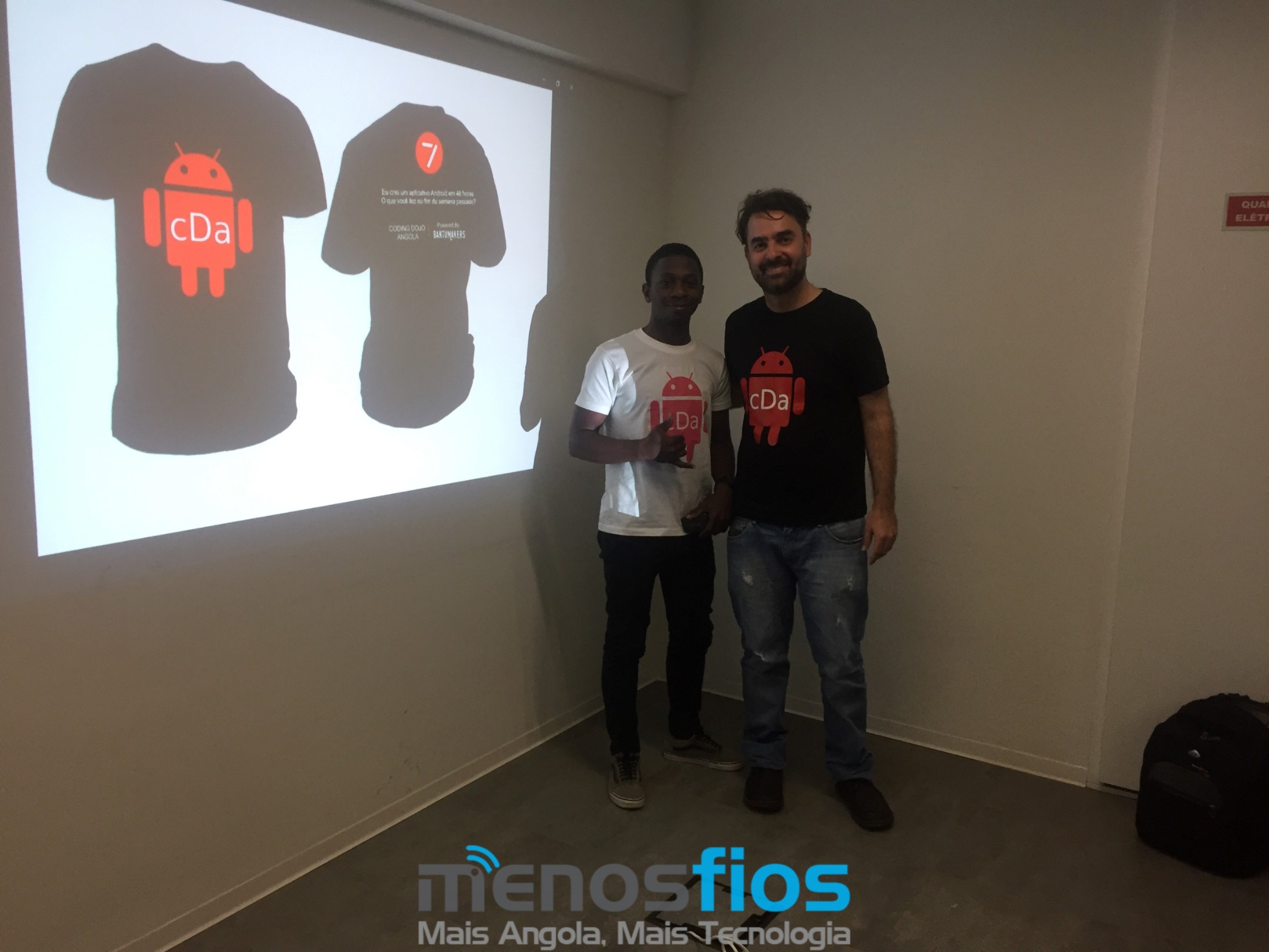 3rd Place - Bráulio Cassule: It was aimed to create a part of the application responsible for the Members login using gitHub.

During the end of the competition, the Community Manager of Coding Dojo Angola Lucius Curado assured our team that in the year of 2018 we will have another programming marathon, and that this time, more Android developers will have the possibility to participate.

Looking forward to being part of the upcoming marathon programming?

See more images of the first Hackathon held in Angola: