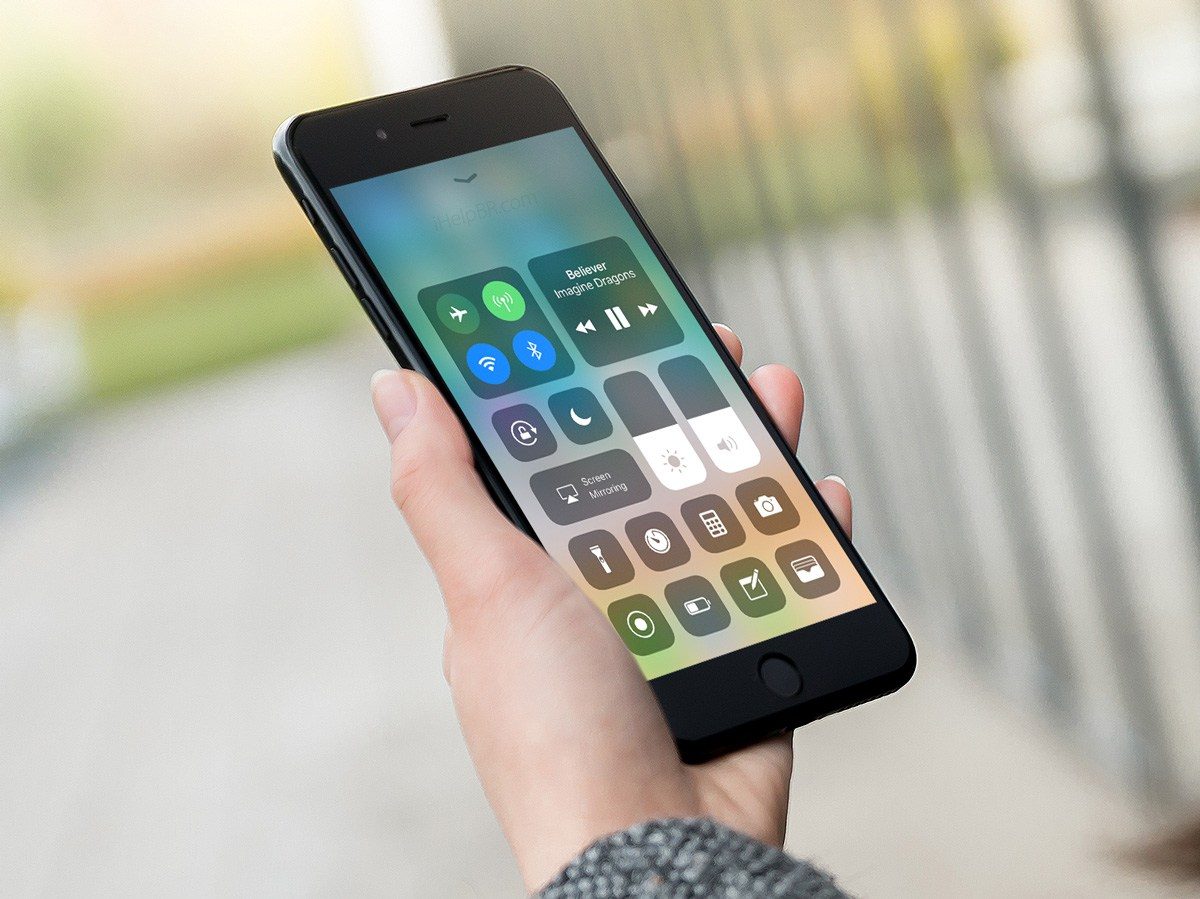 Many users who have already installed the new iOS 11, officially released a few days ago, have already noticed that there are iOS promotion images in which the new Control Center appears with more buttons. Actually Apple has now allowed to add or remove some buttons on the new iOS. Learn how to do it now with MenosFios.

The first step is clear to confirm that your iDevice has already been updated and that you are using the new iOS 11. If you don't know how to confirm this, go to Settings -> General -> Information and look for your device version. Confirmed that you have the latest iOS from Apple follow these steps:

You will notice that the system already comes with some standard options active, but you can add others or you can even remove those that appear there. To do this just click on the “+"To add an option in Control Center or"-"To remove the option. You can even rearrange the position of items in the list. However, there are standard options that can not be changed or removed, such as:

The available options may vary by device, see below:

Already knew this new option? Liked? Share with us the news you found on the new iOS 11.

Discover the benefits of using a VPN

Artificial intelligence: a key to the virtual future