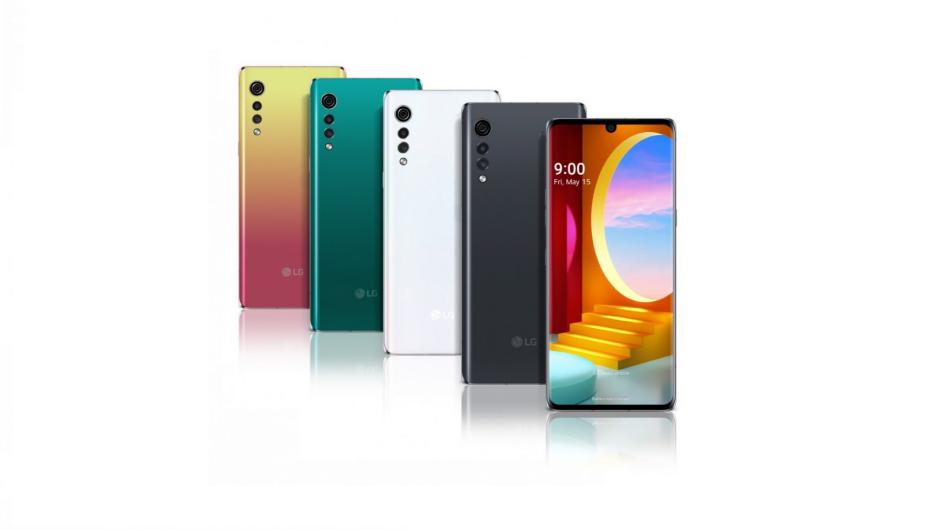 A LG had scheduled a performance for the 7th of Mayaio to officially reveal its next flagship LG Velvet but with a few leaks in between, the South Korean company decided to get ahead and reveal the device on its own terms.

The LG Velvet is a premium intermediary and has everything to draw the consumer's attention. It has a new design language, the device features rear cameras within the concept of "rain drops".

Inside, the LG Velvet features a Snapdragon 765 processor with an integrated 5G modem, 8 GB of RAM and 128 GB of storage, with the possibility of expansion by microSD card. The battery has a capacity of 4.300 mAh, the speakers are stereo and there is a 3,5 mm headphone jack.

LG also detailed the new Voice Out Focus feature, which will automatically reduce background noise to record voices more clearly when recording a video. Users will also have the option to adjust the noise reduction level as they wish.

According to the LG website, the Velvet launch will take place on May 7, while sales in South Korea begin on May 15. The Velvet will be sold in the colors: Aurora White, Aurora Gray, Aurora Green and Illusion Sunset. For a while, no official prices yet. 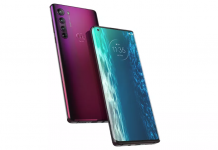 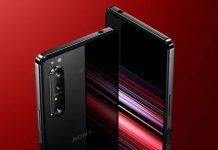 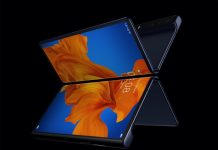