In 2015 Google shared the idea that it was about to take iInternet around the world through balloons, the company's vision was that the balloons will be excellent substitutes for mobile network antennas and even fiber optic cables, anywhere in the world. Some African countries like Kenya and Mozambique have also joined the project to expand the Internet in their countries.

But unfortunately now the bad news has come, the Alphabet Inc that owns Google has decided to close the project the Loon after concluding that the deal, which offers balloons as an alternative to cell phone towers, is not commercially viable, and it appears that the wireless operators that Loon via how buyers questioned the technical and political feasibility of the idea. 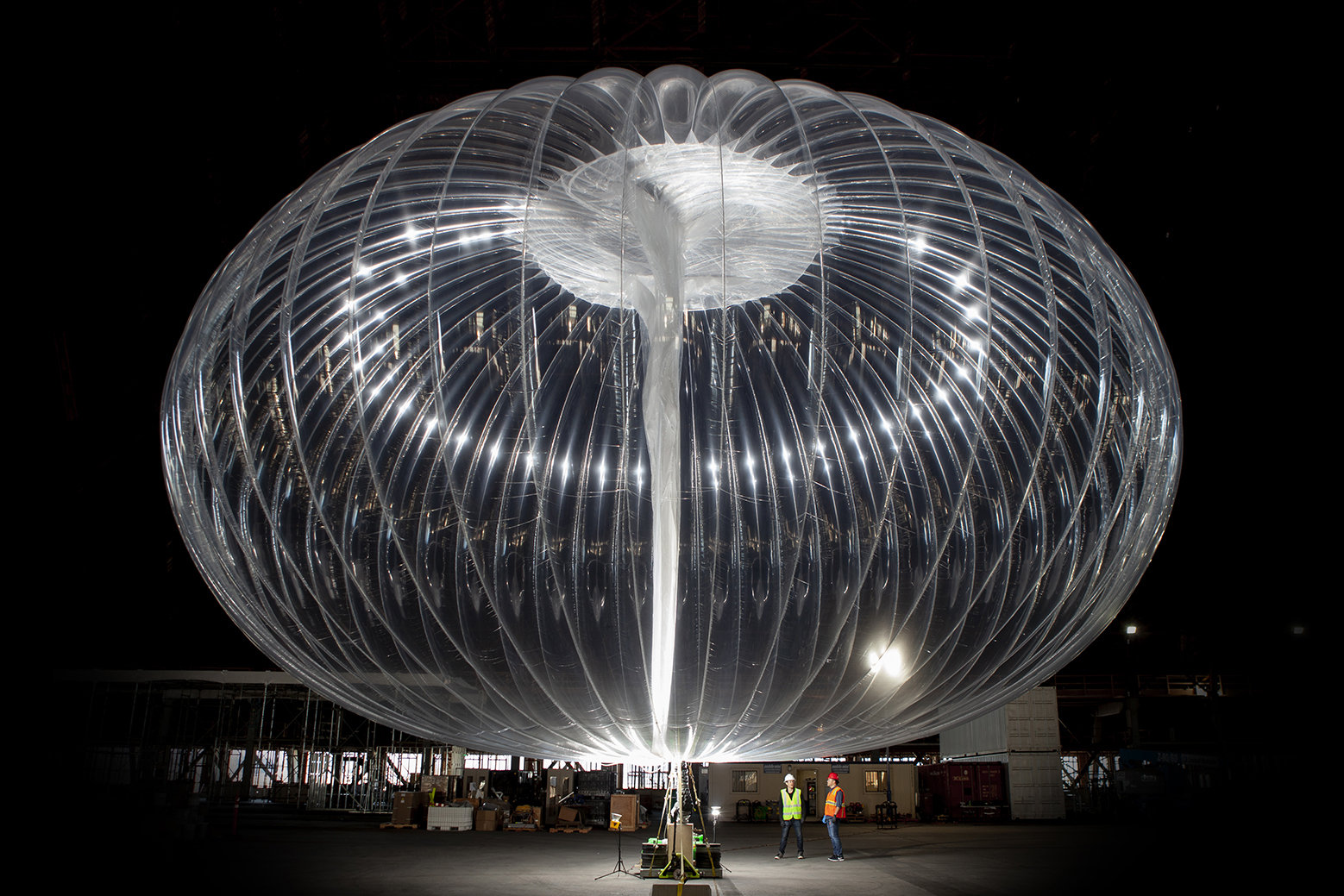 According to Alastair Westgarth (CEO of Loon), although several willing partners were found along the way, there was no way to cut costs enough to build a long-term sustainable business ”. For another Rich DeVaul, founder of the project that is no longer with A, said the growing demand for mobile connectivity made economic towers in more parts of the world than he had estimated a decade ago, lessening the need for Loon..

How will the project look in Mozambique and Kenya?

The pilot project was launched in Kenya in 2020, after delays due to legal issues since 2018 practically, its partner, Telkom Kenya, said that the joint service with Loon will last until March 1, 2021. In the coming months, the team at Loon will work closely with the Telkom Kenya to ensure that pilot technology service operations are completed safely and smoothly. ”

As for the project in Mozambique, it is not known how it will look, since in this country the project was launched in collaboration with Vodacom last year, and the goal was to expand to the mobile network to Cabo delgado e Niassa.

What is equal access to education in the digital age?

How to move chats from WhatsApp to Telegram