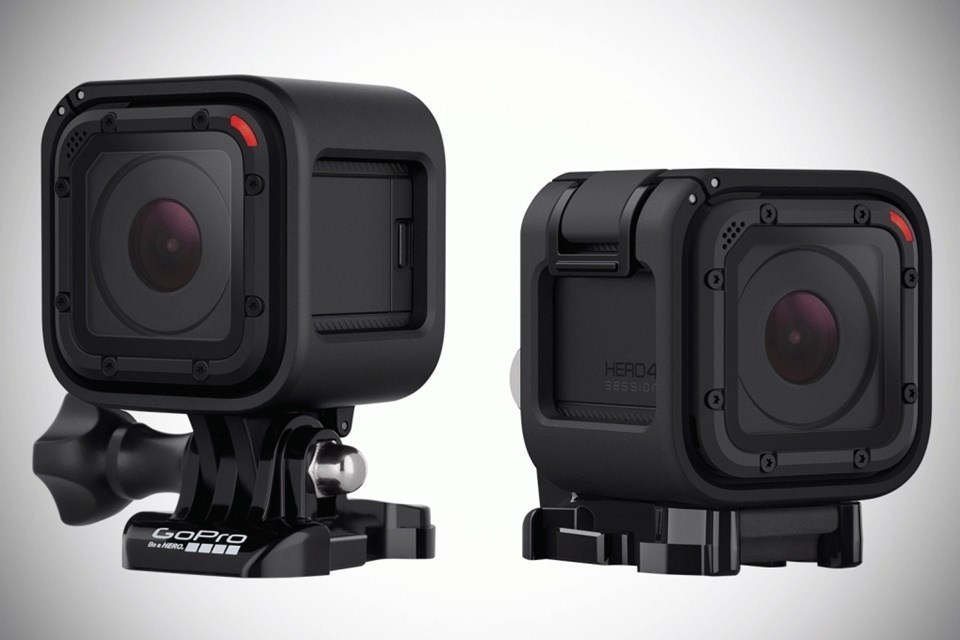 GoPro has just updated its camera line with the new HERO4 Session. Without leaving the 4 generation, the new GoPro is a remarkable evolution of the other cameras of the same generation. It is more resistant, more robust, smaller and is now water resistant. And when you talk about water resistant is not the protective box that allowed us to take GoPro to the water, now the camera is even water resistant.

This new HERO4 Session is 50% smaller than its predecessor, HERO4 Black, and 40% lighter than HERO4 Silver. In recordings the new camera brings a new mode called SuperView, which allows you to capture videos with a higher angle of image. There is also a new dual microphone system, one at the front of the camera and one at the back. The fully charged battery takes up 2h recording and has 1.030mAh. The good news is that despite having a different structure, the new camera is compatible with all previously released GoPro accessories. 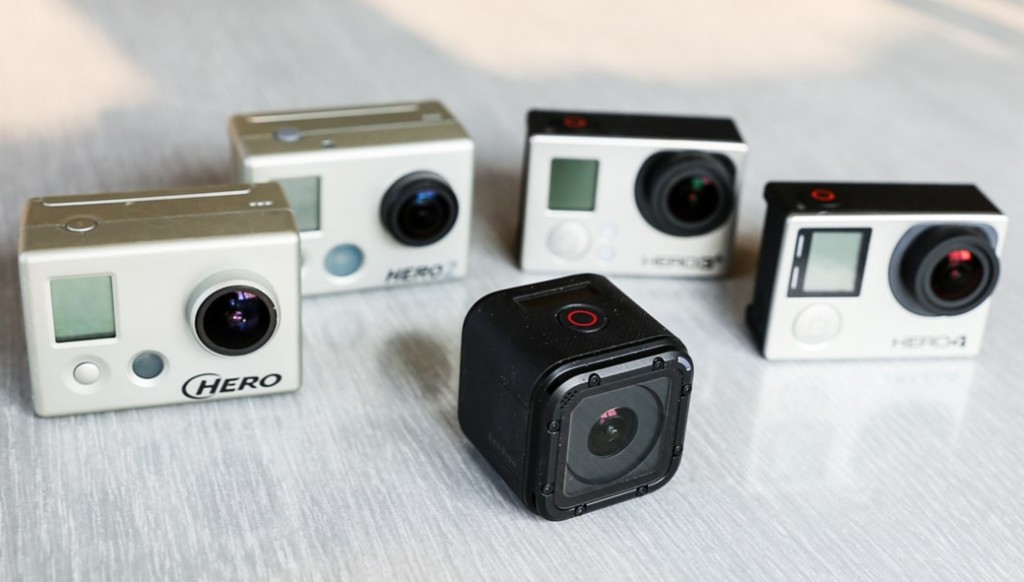 What has drawn attention in this new model is the great similarity of it with its competitor Polaroid Cube. See the images below:

What is your opinion? 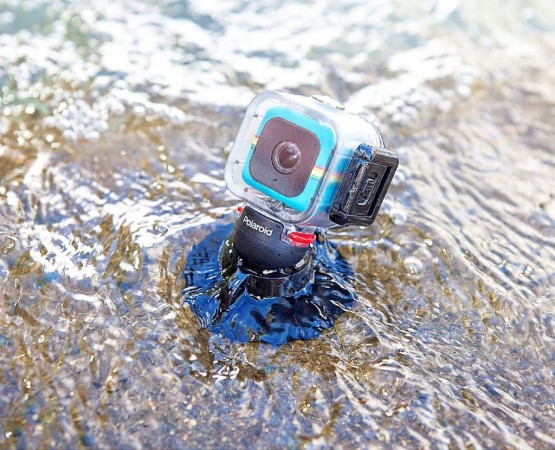