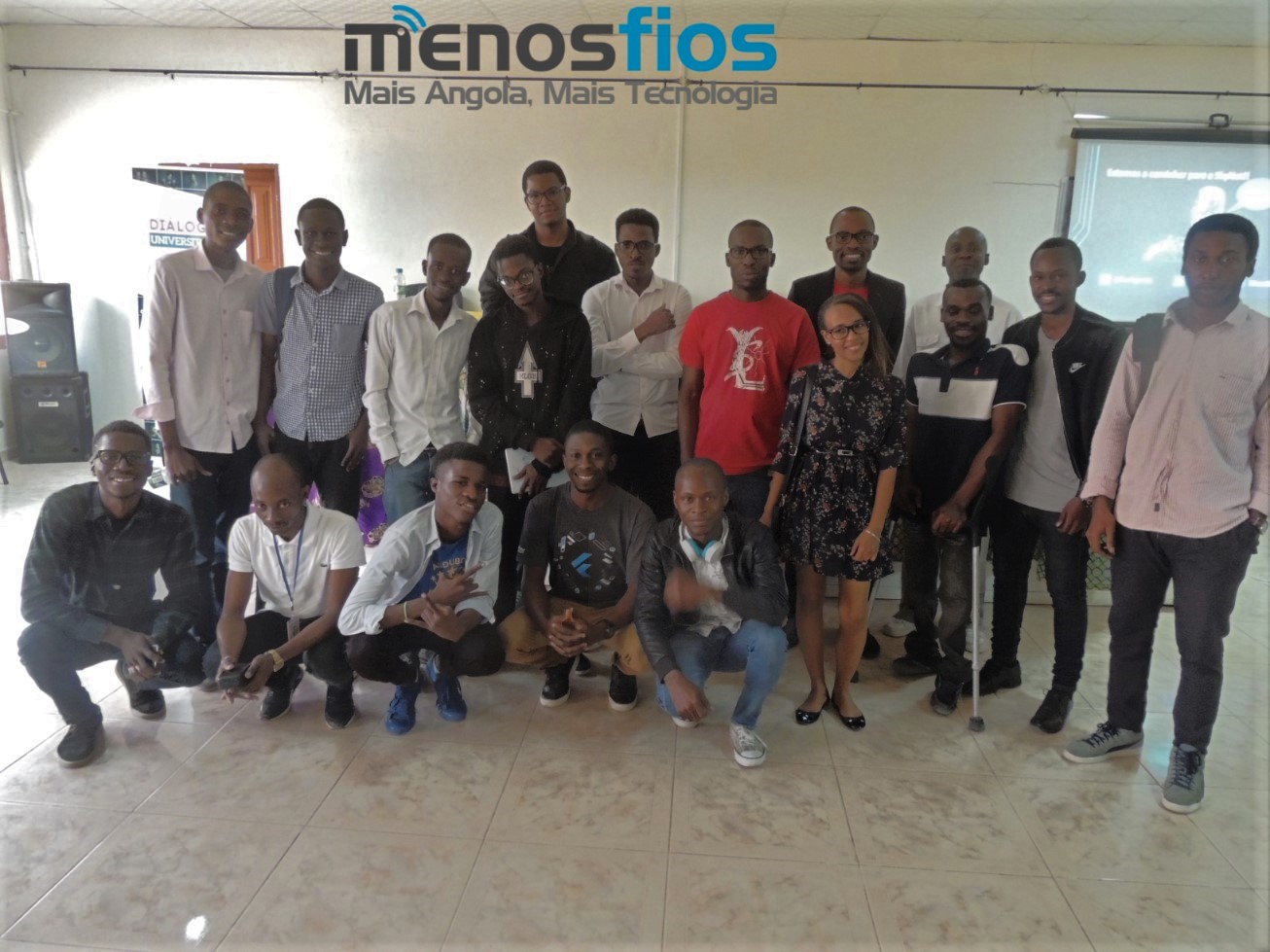 The 30th of June was chosen for the return of the event organized by programmers, for programmers. The event Meet.Us (), the meeting of Angolan programmers took place at the Higher Institute of Angola, once again the Angodev community was responsible for the organization.

Despite the absence of several programmers who had already registered, the event followed and during 5 hours everyone present had a chance to exchange experiences.

1st speaker: Matias Tomás, with the theme "The importance of knowing where you are and where you are going as a software developer." 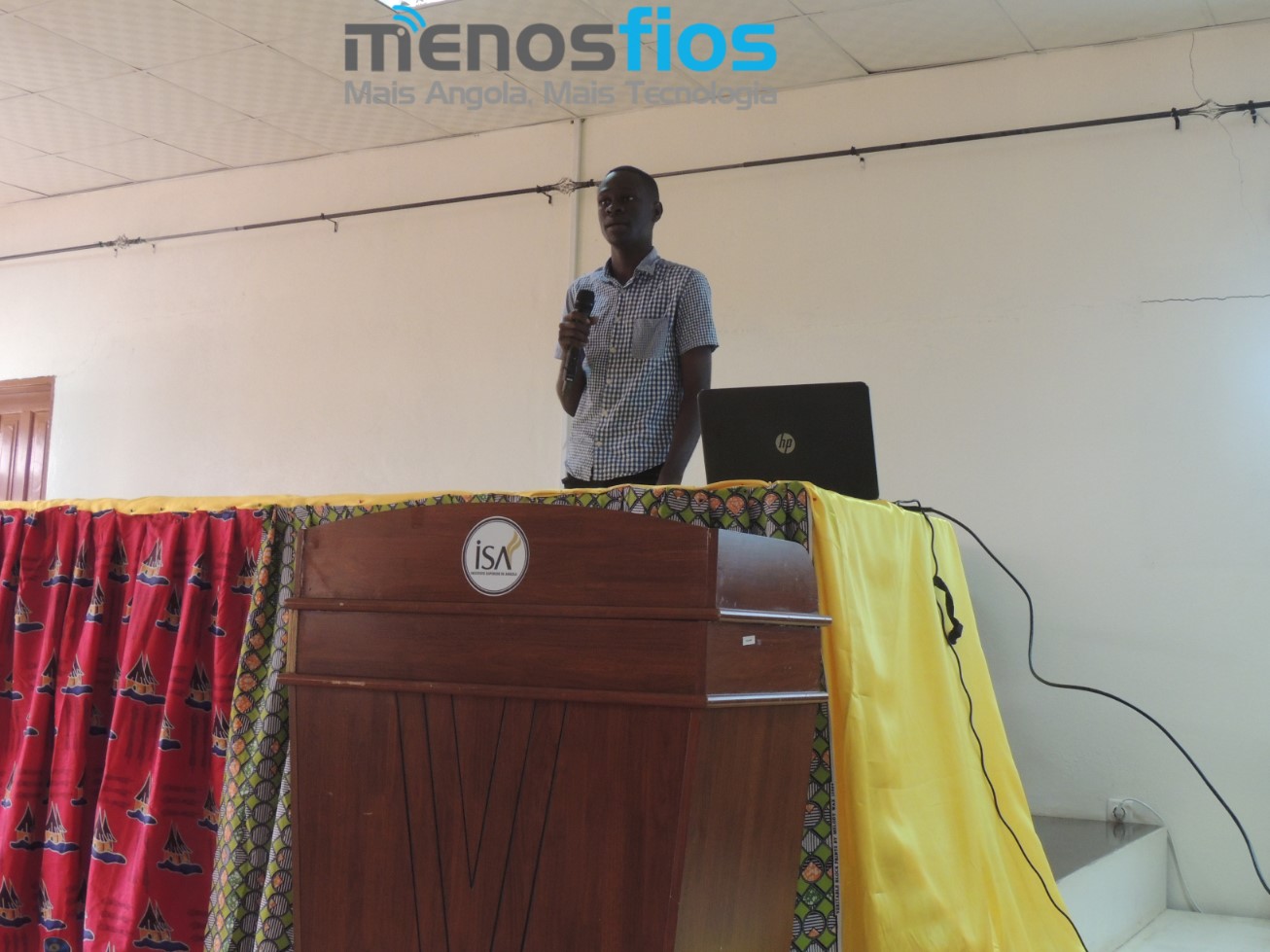 He shared his experience in discovering the trail to become a better programmer, focusing on the development associated with platforms, thus abandoning the academic format, focused on specific languages.

2nd speaker: João Panzo, with the theme “The advantages of using the App inventor in the creation of Android applications” 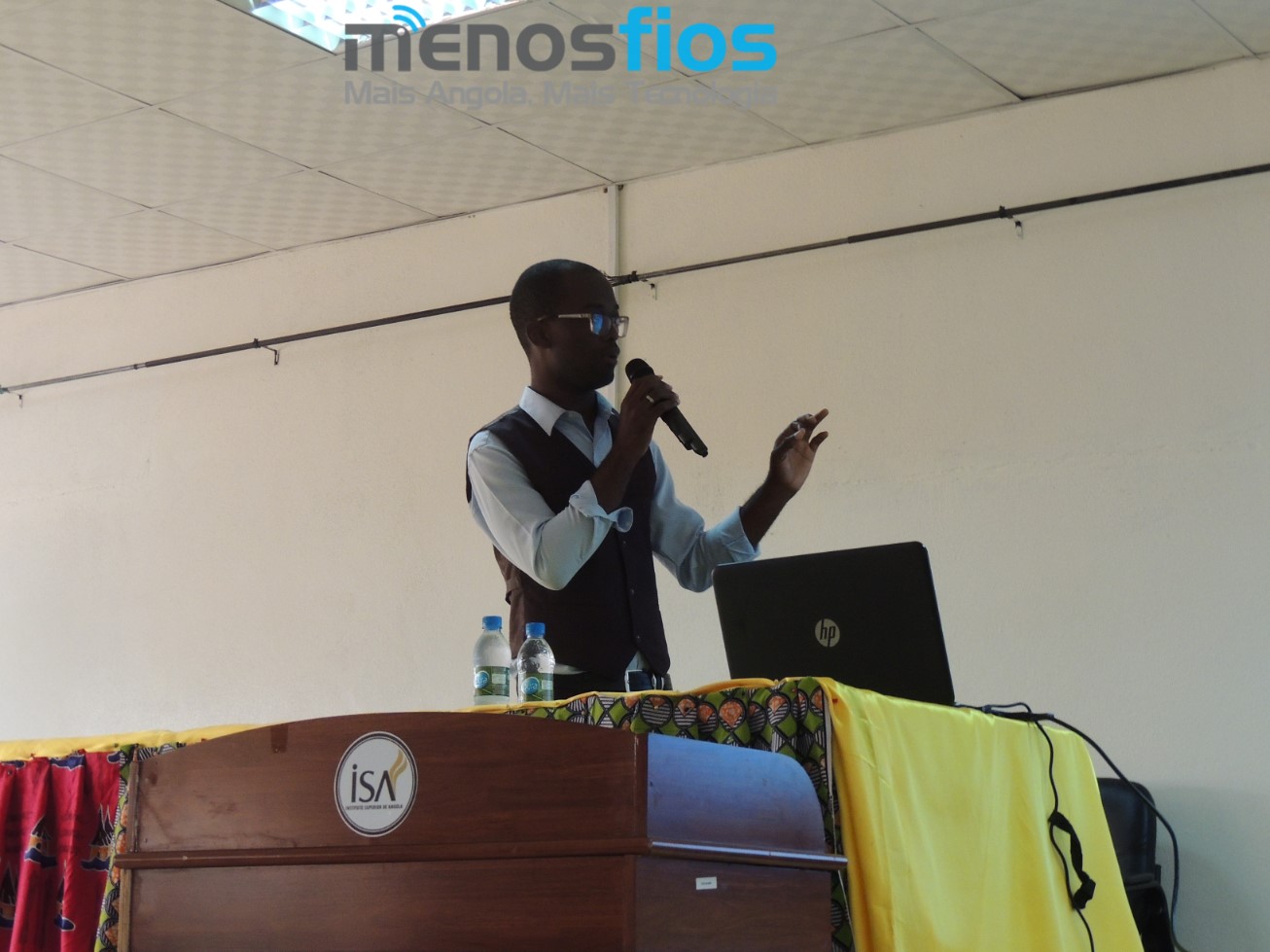 App Inventor (AI) is a tool that can help less experienced users create applications for Android devices without knowing programming languages. The tool is useful for teaching because it facilitates understanding and accelerates the learning process. 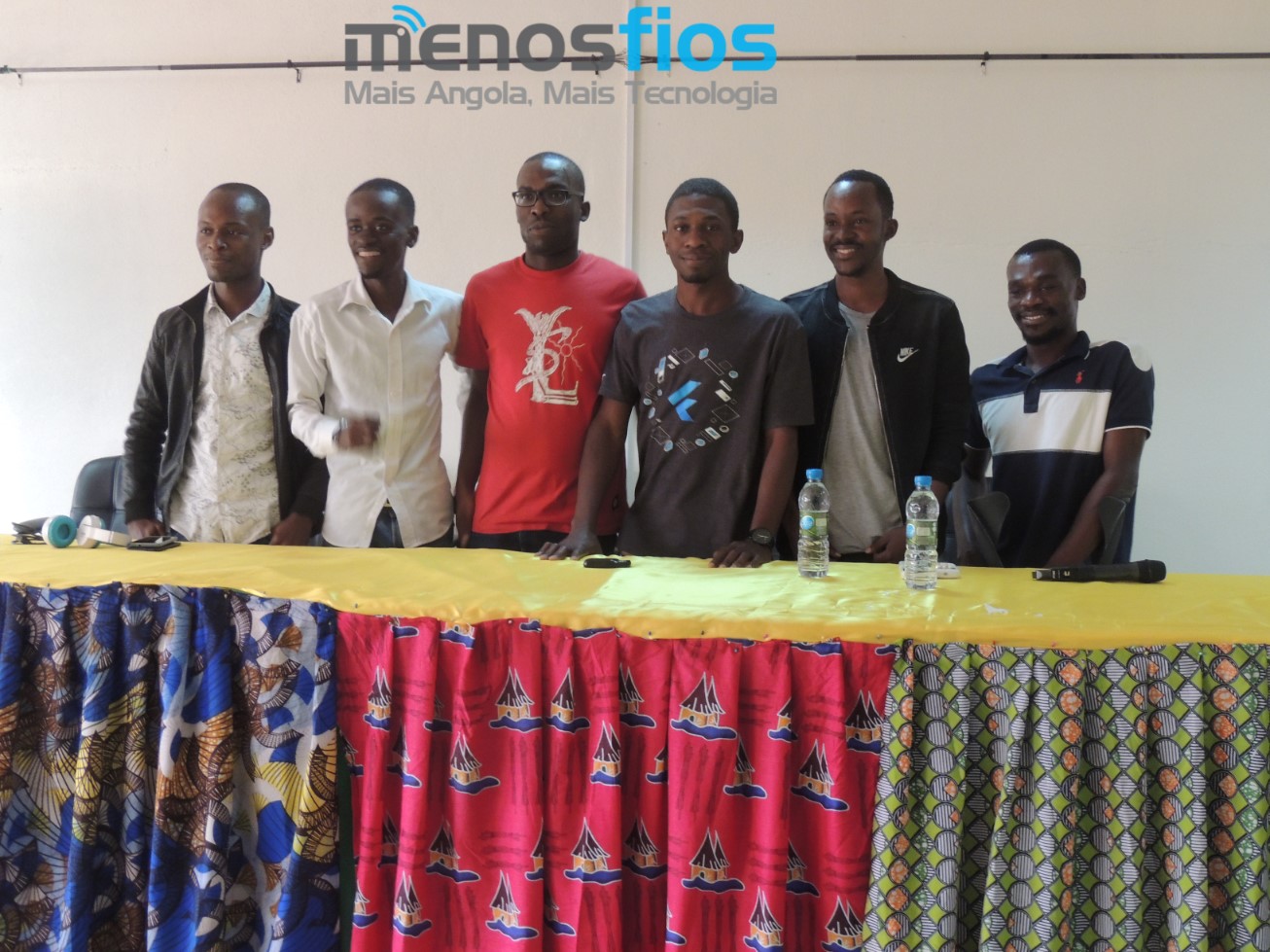 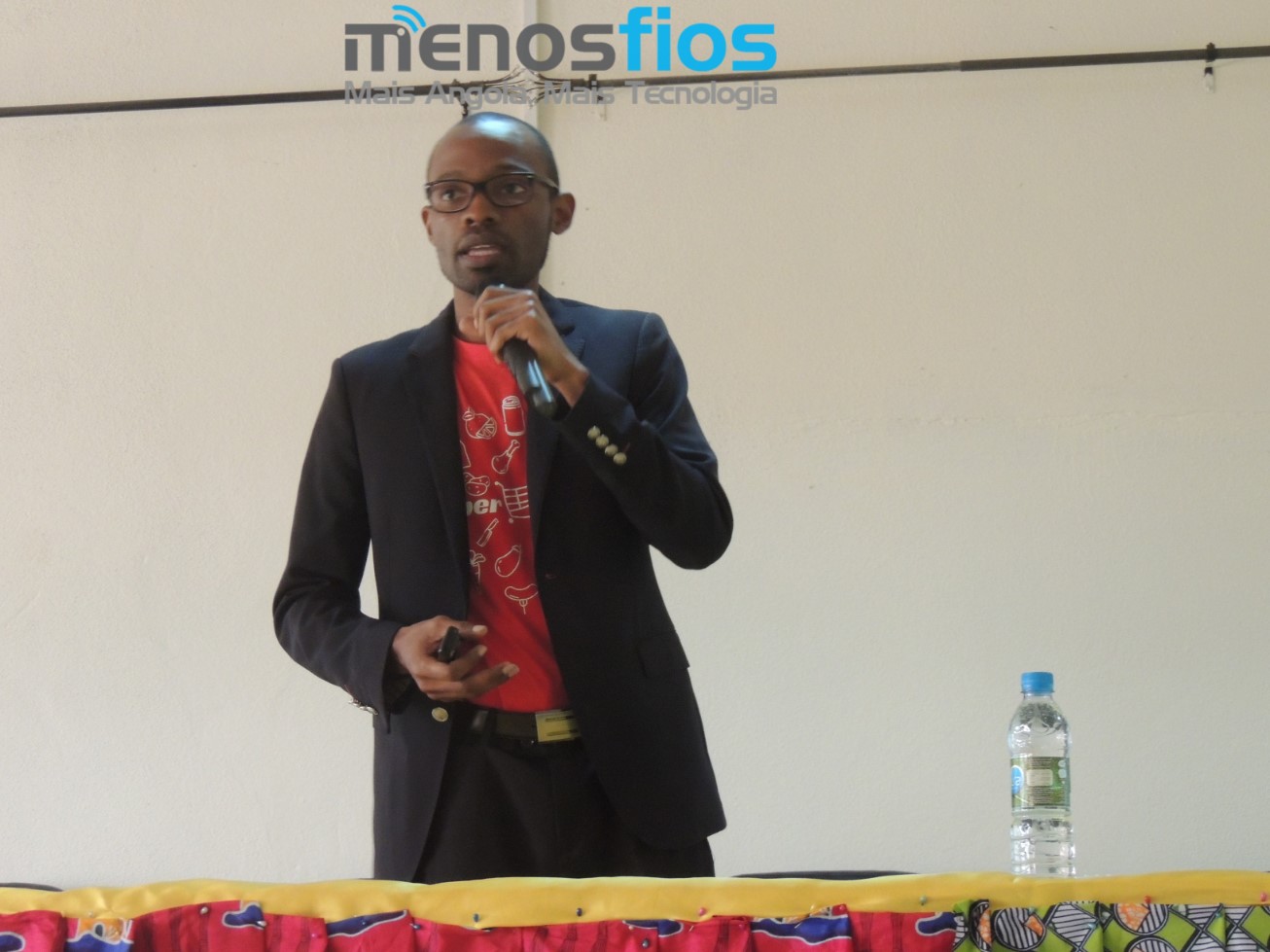 More photos of the event: