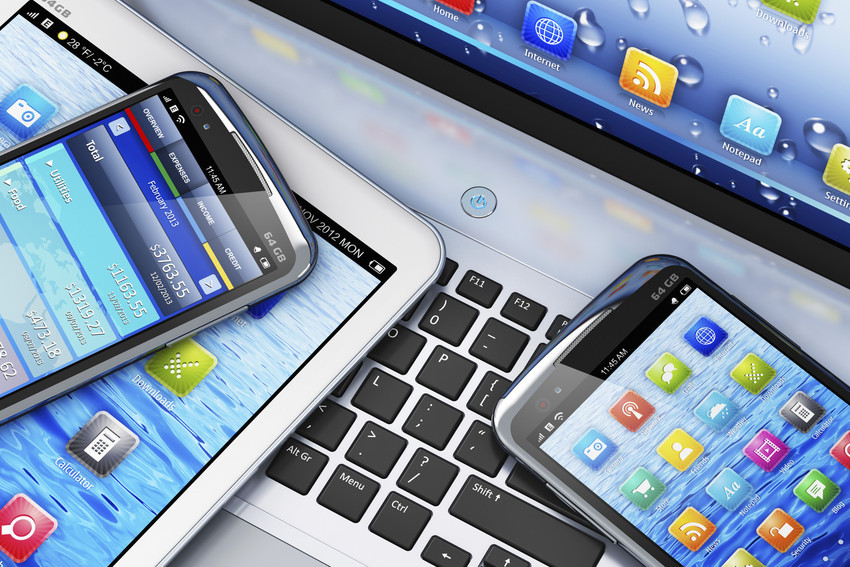 As the world becomes more mobile, the importance of smartphones in everyday life does not stop growing. For this reason, hackers pay more attention to how malware is distributed and to all attack vectors.

At 2018, mobile users faced what might have been the biggest attack ever seen before. Throughout the year we have been able to observe new mobile device infection techniques such as DNS hijacking along with a greater interest in improved distribution schemes such as SMS spam.

8,4 billion passwords were exposed, and it may be the largest exposure in history

92% of ransomware victims do not get the data back, even after paying the ransom