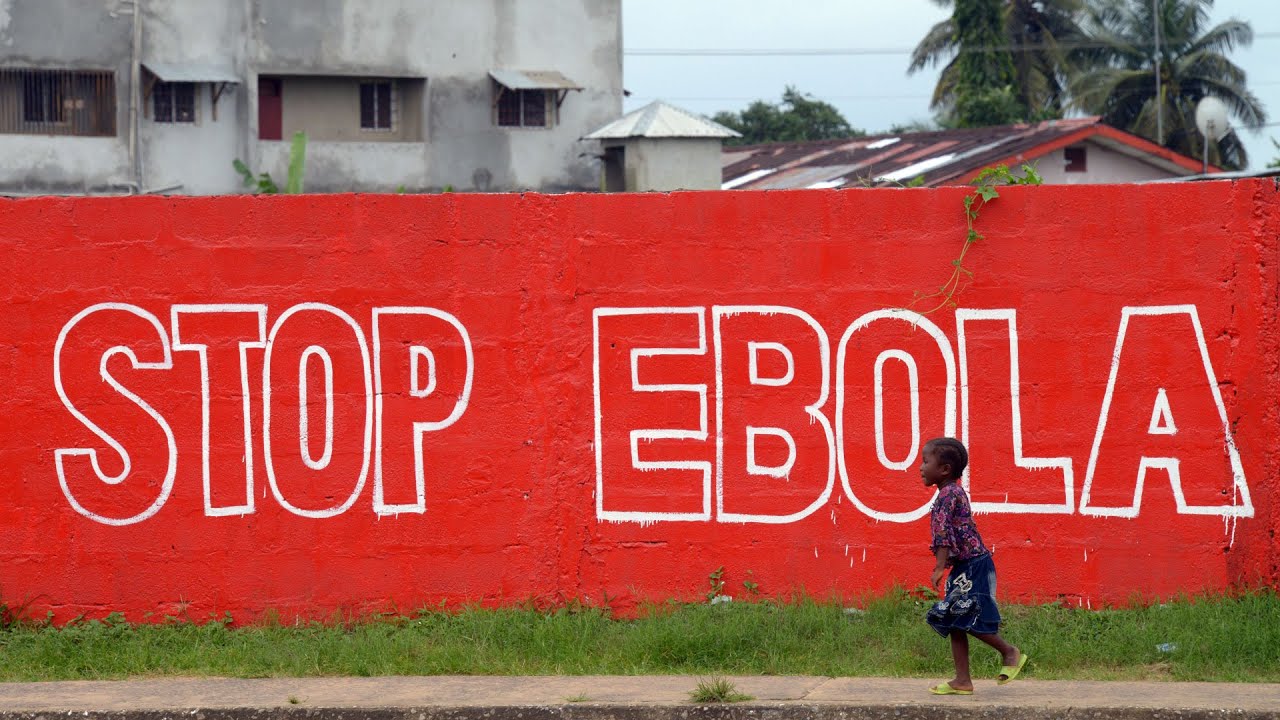 A Ebola, on average, kills half of all people who contract the virus. In previous outbreaks, the death rate has increased to up to 90%. Therefore, the ability to predict where Ebola can wreak havoc next can save thousands of lives, ensuring that people are better able to detect the disease, obtain care and take measures to prevent the spread of the disease. virus.

The technology has been used for human benefit, through it in 2014 was presented the Robot “Xenex“, A machine capable of disinfecting rooms emitting ultraviolet rays, where the North American authorities were using the robot as one of the secret weapons to fight Ebola.

“The future is inherently uncertain. But policymakers and decision makers want to understand the range of future possibilities, "said Kristie Ebi, professor of global health at the University of Washington," You need information about what could happen, so that you can be better prepared. "

Modeling can be used to find out where to vaccinate people before an outbreak could happen, or to allow the government to take action at borders where sick travelers can spread the disease, David Redding, lead author of the study. study published today in Nature Communications

To discover the prospects for Ebola in 2070, the researchers who developed the new mathematical model were considered different scenarios of how the world could work together to reduce inequality, slow population growth and reduce greenhouse gas emissions. They saw the likelihood of further outbreaks increasing unless people took steps to counteract each of these factors.

How does the system work?

The method illustrates how complicated it can be to figure out all the problems that can cause an epidemic. To understand the current risk of outbreaks, the researchers used the model to analyze data on climate change, land use, population growth and poverty. They were able to pinpoint places where epidemics have already broken out, such as the Democratic Republic of the Congo and Gabon. But they also pointed to places, particularly in Nigeria, that have not yet experienced an epidemic. This may be because the health infrastructure at these sites was better prepared to face the risk.

Is this modeling system functional? Only the future can dictate the future of it.

Uganda is using smartphone to detect malaria in laboratory

Platform promises to connect you remotely to medical specialists in Angola