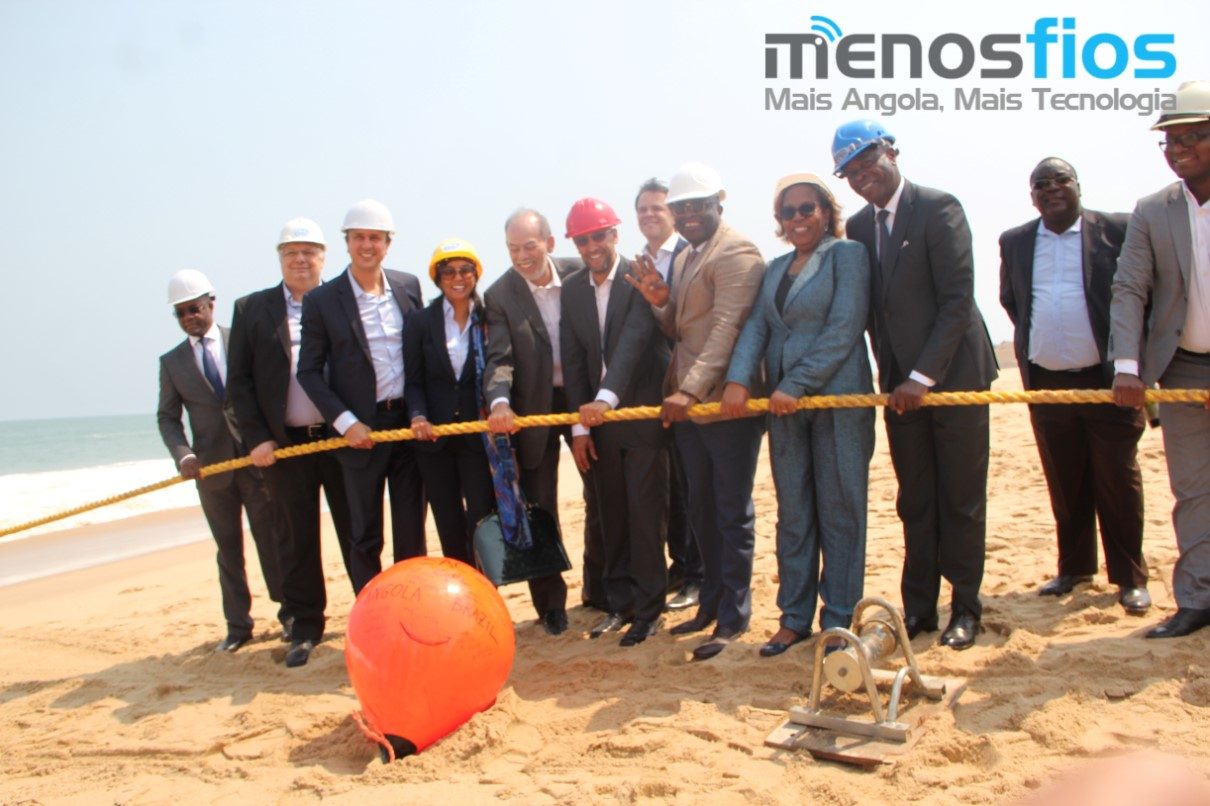 The submarine cable Many da Angola Cables, which links the United States and Brazil, is fully operational and already provides telecommunications services with high capacity and speed.

The Angolan telecommunications multinational Angola Cables, announced that the 10, 556km of the Monet submarine cable, which connects Boca Raton, in Florida to Fortaleza and Santos, in Brazil, is complete and establishes an advanced digital bridge between the two countries, with capacity for provide more than 64 Tbps.

The effort to make this cable operational, with direct connections and low latency, will bring real economic benefits to the regions, especially to Angola and the African continent that is now linked directly to the main centers for the production of digital content and services