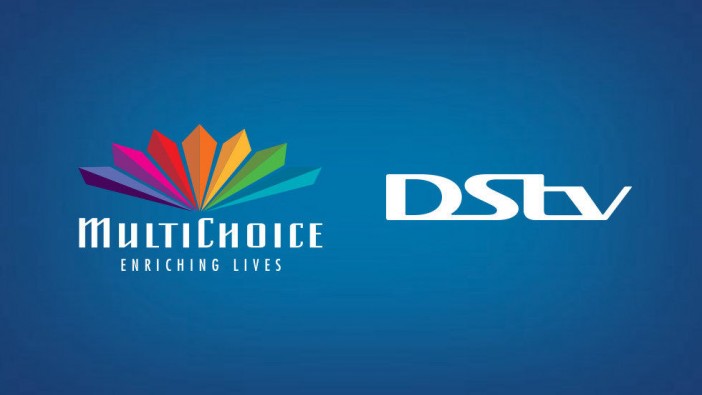 A MultiChoice Africa will move the Social Hub management of the company's Lusophone markets to Angola from the month of December. The change was made official from this Tuesday.

Social Hub is the business area responsible for resolving customer constraints through digital platforms such as Facebook is Twitter, the Emails, and, briefly, the WhatsApp, which has so far been the responsibility of a team based in Johannesburg, South Africa.

According to Rui Morais, Head of MultiChoice Angola's Customer Experience area, “This migration from South Africa to Angola will allow us to bet on local talent and at the same time reach a high qualitative level, as there will be a better understanding of the context. specific to our customers. ”

According to MultiChoice, the management of the center is under the responsibility of Quality Contact Centers, an Angolan multinational specializing in customer service via telephone and social networks, operating in the country since 2015.

Eduardo Continentino, General Manager of MultiChoice Angola, said that “the most important thing is to focus on the technical training of employees so that they can meet the needs of customers.”