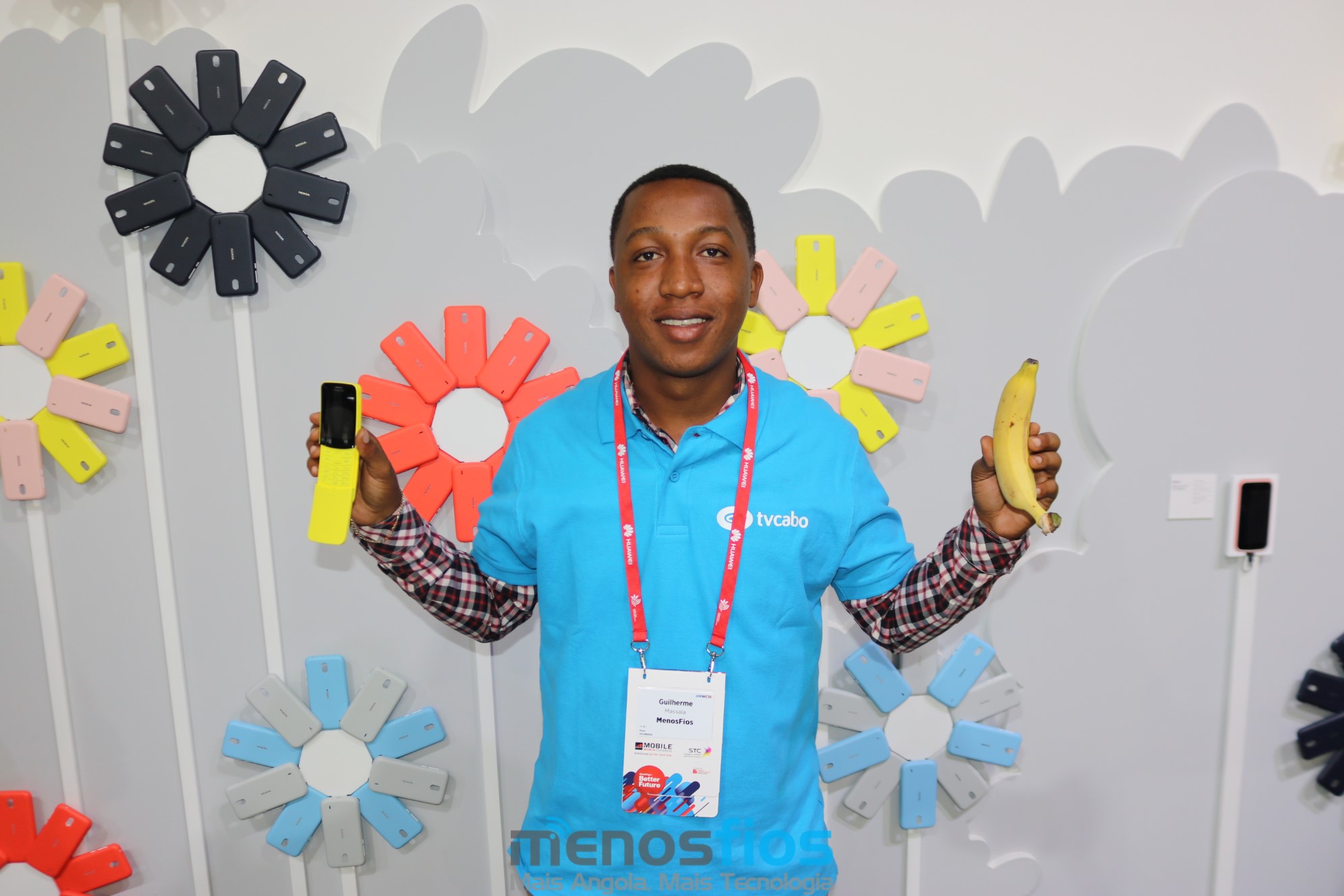 Recently HMD Global announced the refurbishment of the Nokia 8110 that was used in the film Matrix, now dubbed “Banana Phone Matrix“, We were pleased to meet you at the Mobile Word Congress 2018 at Nokia's stand.

According to the analyzes carried out on the Nokia 8110 that was in possession by our team, it is really compatible with 4G LTE networks, contains 512 MB of RAM and 4 GB of internal storage, and with a 2 megapixel camera.

To mark a certain exclusivity to this phone refurbished by HMD, the company placed on this smartphone a proprietary operating system that will not let users have access to Android applications found on other Nokia Android smartphones.